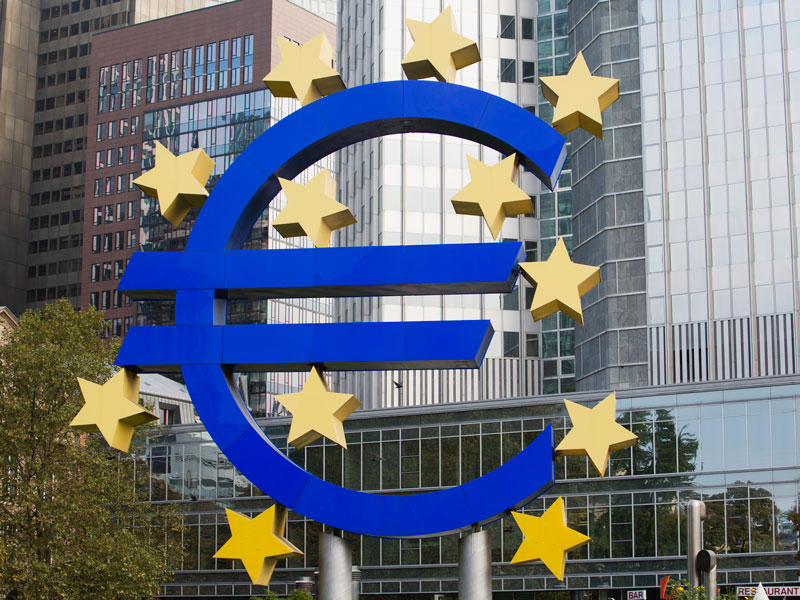 The euro zone is almost certainly entering a recession, with surveys today showing a deepening cost of living crisis and a gloomy outlook that is keeping consumers wary of spending. While there was some easing of price pressures, according to the surveys, they remained high. The European Central Bank is under pressure as inflation is running at more than four times its 2% target, reaching a record 9.1% last month.

The ECB faces the prospect of raising interest rates aggressively just as the economy enters a downturn. A rise in borrowing costs would add to the woes of indebted consumers.  The euro dropped below 99 US cents for the first time in 20 years today after Russia said gas supply down its main pipeline to Europe would stay shut indefinitely. Gas prices on the continent soared as much as 30% today, stoking fears of shortages and reinforcing expectations for a recession and a bitter winter as businesses and households are battered by sky-high energy prices. S&P Global’s final composite Purchasing Managers’ Index (PMI), seen as a guide to economic health, fell to an 18-month low of 48.9 in August from July’s 49.9, below a preliminary 49.2 estimate. Anything below 50 indicates contraction. “The PMI surveys signal that the euro area is entering recession earlier than we previously thought, led by its largest economy Germany, and we now see the euro area ‘enjoying’ a longer, three quarter recession,” said Peter Schaffrik at the Royal Bank of Canada.

The revision is mainly due to developments in energy prices which, even after retreating over recent days, remain elevated and which mean that the impact on household spending will be larger than we hitherto anticipated. That prospect of recession whacked investor morale in the currency union and it slumped in September to its lowest since May 2020, another survey showed. Services activity in Germany, Europe’s largest economy, contracted for a second month in a row in August as domestic demand came under pressure from soaring inflation and faltering confidence, earlier figures showed.

In France, the euro zone’s second-largest economy, the services sector lost more steam and only managed to eke out modest growth with purchasing managers saying the outlook was bleak.

The Italian services industry returned to modest growth but in Spain activity expanded at the slowest rate since January, with companies concerned inflation would weigh on their profits and on customers’ demand.

In Britain, the economy ended August on a much weaker footing than previously thought as overall business activity contracted for the first time since February 2021 in a clear signal of recession, its PMI showed.

How Asia Is Seen:

Meanwhile, in Asia, surveys showed a strong rebound in China’s services sector eased slightly amid fresh Covid-19 flare-ups, while in Japan the sector contracted for the first time in five months. But India’s dominant services industry grew faster than expected last month thanks to a solid expansion in demand and a continued easing in cost pressures.