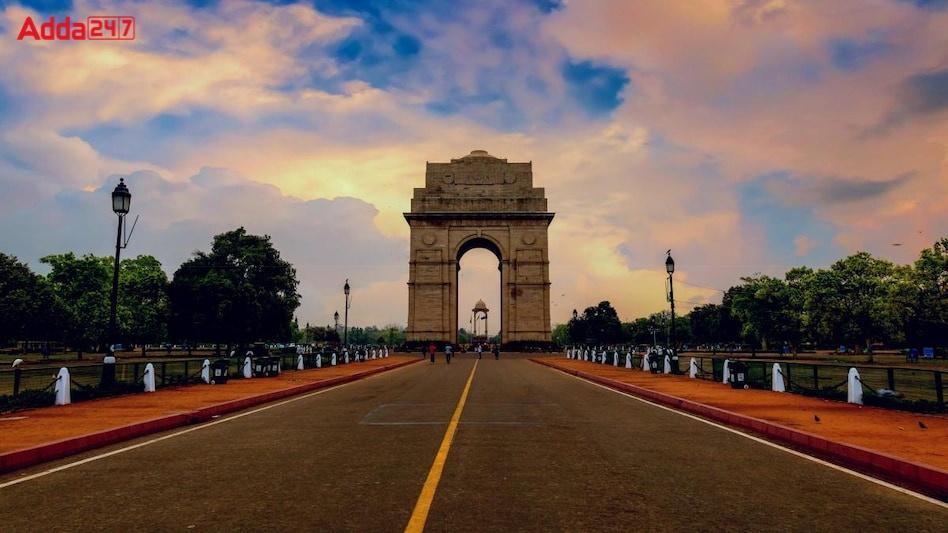 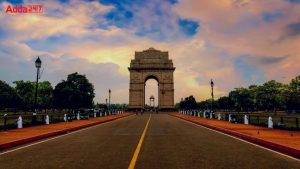 The government of India has announced to change the name of Rajpath and Central Vista lawns into Kartavya Path. The decision is said to shed remnants of the British colony in India. The decision came after a special meeting on September 7, convened with the aim of renaming the Rajpath and Central Vista lawns.  Earlier, the Modi government had changed the name of the road on which the Prime Minister’s residence is, from Race Course Road to Lok Kalyan Marg.

About the Kartavya Path:

Kartavya Path includes the entire avenue and area from the Netaji Statue to the Rashtrapati Bhavan. The route runs from Rashtrapati Bhavan on Raisina Hill through Vijay Chowk and India Gate to National Stadium in Delhi. The decision comes after Prime Minister Narendra Modi’s address to the nation on independence day where he stressed the factors leading to the abolition of symbols and signs relating to the colonial mindset.