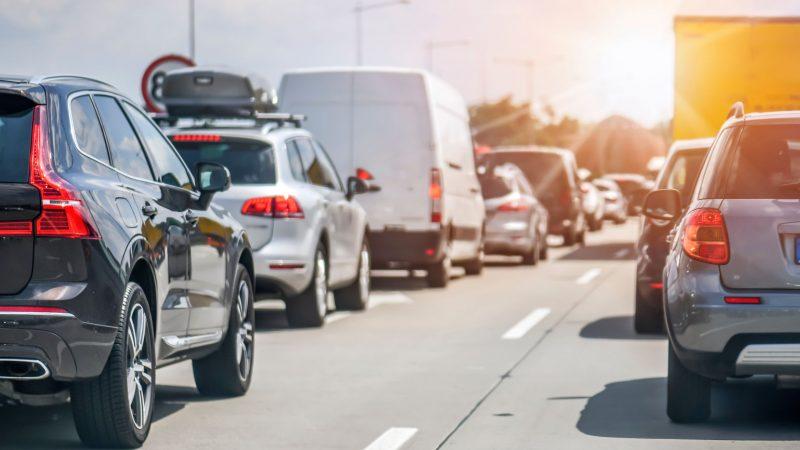 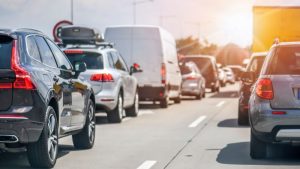 Members of the European Parliament have voted to ban the sale of new petrol and diesel cars by 2035. The move aims to step up the fight against climate change through the faster development of electric vehicles. The voting was held on an amendment that would have allowed some auto emissions from new vehicles after 2035, which was rejected by Members of Parliament.