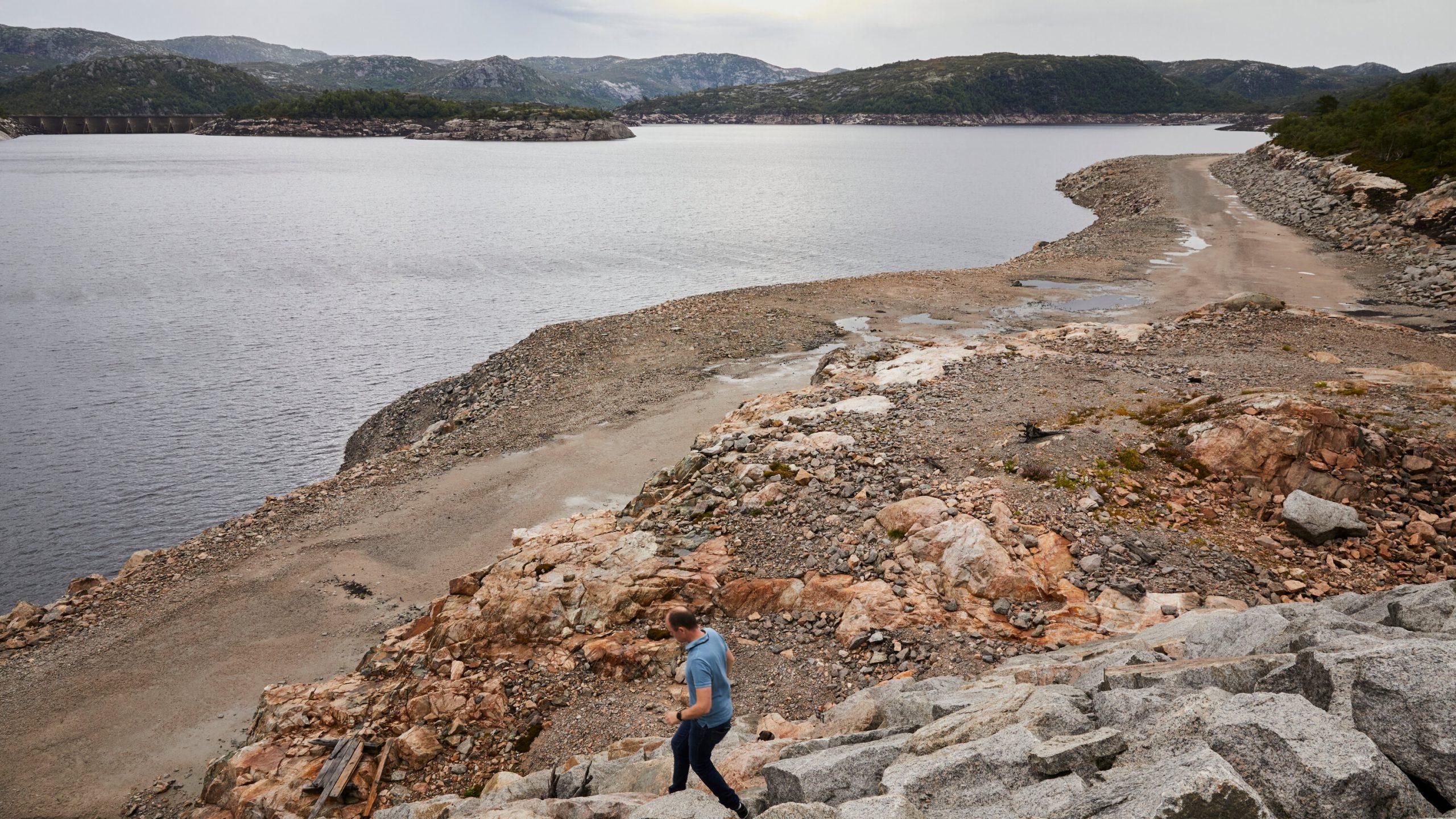 The drought has been billed as the worst in 500 years. It is being said that never has a European summer been so dry since 1540, when a year-long drought killed tens of thousands of people. The dry spell this year follows a record-breaking heatwave that saw temperatures in many countries rise to historic highs. Some of Europe’s biggest rivers — Rhine, Po, Loire, Danube — which are usually formidable waterways, are unable to support even mid-sized boats. As water levels have fallen, remains of sunken ships and ominously named hunger stones, rocks engraved by previous generations during earlier periods of extraordinary dryness have come out of erstwhile depths.

The impact has been debilitating. Water transport has suffered badly, and is having cascading effects. Power production has been hit, leading to electricity shortages and a further increase in energy prices already pushed high by the war in Ukraine. Food is sharply more expensive in many countries, and drinking water is being rationed in some regions. Earlier European droughts — such as those in 2003, 2010, and 2018 — too were compared to the 1540 event. Much like now, the 2018 drought was described as the “worst in 500 years”. But last week, a senior scientist at the European Commission’s Joint Research Centre said this year could turn out to be worse than 2018, though data were still being analysed.

Apart from agriculture and drinking water supplies, the most visible impact has been the disruption in Europe’s waterways. Europe depends heavily on its rivers to move cargo in an economical manner, including coal to power plants. With water levels down to less than a metre in some stretches, most large ships have been rendered unusable. Supply disruptions in coal has hit power generation. Lack of adequate water has affected the operation of nuclear power plants, which use large amounts of water as coolant. The result has been a shortage of electricity and an unprecedented rise in energy prices. Household energy costs in the UK are projected to double by October from the levels of April. There is talk of power blackouts in winter.

Severity Of the Situation:

Rainfall has been scanty in several countries. The UK had its driest July since 1935, and France since 1959. The Netherlands, which receives plenty of rainfall, is having one of the driest years ever, and Germany received only half its normal rain in July. In fact, rainfall has been below normal since the winter.