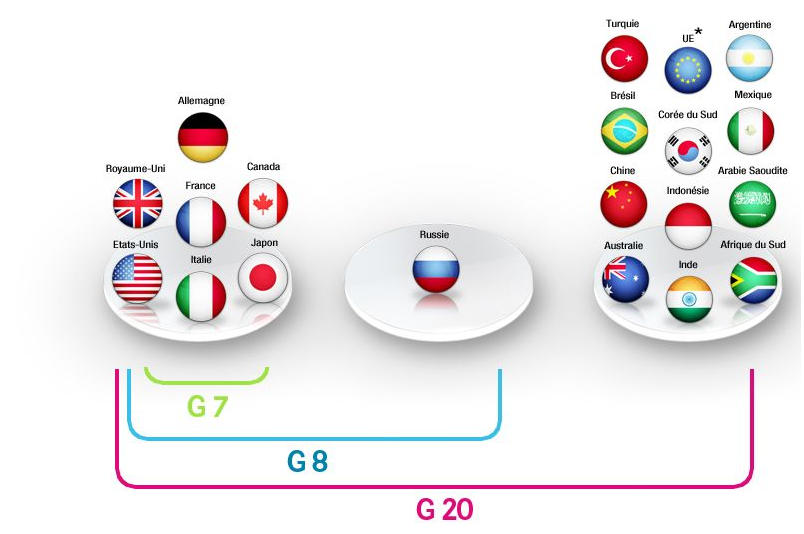 The Union cabinet approved the setting up of a G20 Secretariat and related structures that will implement policy decisions and be responsible for arrangements for India’s forthcoming presidency of the group in 2023. India will hold the presidency of the G20 from December 1, 2022, to November 30, 2023, culminating with the G20 Summit in India next year. The G20 Secretariat will handle work related to knowledge, content, technical, media, security and logistical aspects of India’s presidency of the inter-governmental forum comprising 19 countries and the European Union (EU).

All About G20: From History Upto The Recent:

The G20 is an international forum, made up of 19 countries and the European Union, representing the world’s major developed and emerging economies. Together, the G20 members represent 85% of global GDP, 75% of international trade and two-thirds of the world’s population. Because of its size and strategic importance, the G20 has a crucial role in setting the path for the future of global economic growth.

The G20 started out in 1999 as a meeting of finance ministers and central bank governors. Following the global financial crisis in 2008, the urgent need for a meeting of the G20 at the Leaders’ level emerged. For the first time in November 2008 in Washington D.C, G20 Leaders convened and managed to coordinate fiscal, monetary and economic policies to put the global economy on a path to recovery. Since then, the G20 has organically evolved, transforming itself from a global firefighter into a unique international forum to address long-term structural challenges.

The Role of International Organisations in the G20:

At the invitation of each Presidency, key international organisations participate in G20 meetings to provide substantive inputs and enrich the discussion. The OECD(Organisation for Economic Co-operation and Development) has acted as a strategic advisor to the G20. The OECD participates in all G20 Working Group meetings and provides data, analytical reports and proposals on specific topics, often jointly with other relevant international organisations. The OECD has been working closely with the IMF on national growth strategies and the structural policy agenda as part of the Framework for strong, sustainable and balanced growth, with the ILO on youth employment and gender, with the World Bank, UNDP and other international organisations on development, with the IEA(International Energy Agency) on fossil fuels, and with the WTO and UNCTAD on monitoring investment and trade protectionism.

The presidency of the G20 rotates annually among its members. The presidency leads a three-member management group of previous, current and future chairs, referred to as the Troika, the purpose of which is to ensure transparency, fairness, and continuity from one presidency to another. The G20 does not have a secretariat of its own. A temporary secretariat is set up by the country that holds the presidency for the term of chairmanship.

Each year the G20 president invites several guest countries to participate in G20 events and contribute to the agenda. G20 members engage with guest countries and other non-member countries  to ensure the G20 reflects a broad range of international opinion. In 2015 Turkey welcomes Spain as a permanent invitee.

Its relevance in changing times: