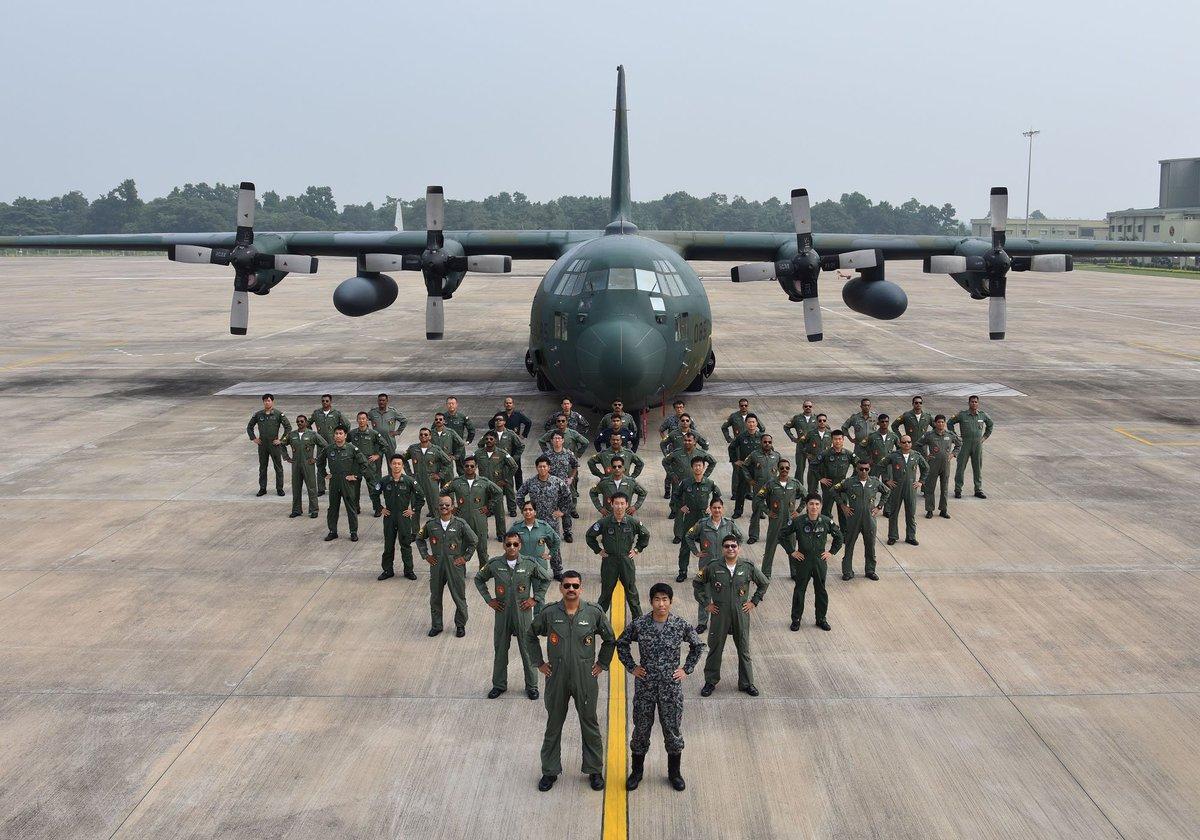 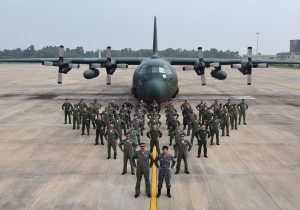 The 3rd edition of the joint training exercise named EX-DUSTLIK between the Indian army and Uzbekistan army begins at Yangiarik, Uzbekistan from 22 to 31 March 2022. The last edition of DUSTLIK was conducted in Ranikhet (Uttarakhand) in March 2021. The Indian contingent will be represented by the Grenadiers Regiment and will join the Uzbekistan Army contingent represented by troops of the North-Western Military District.

The joint exercise would focus on Counter-Terrorism operations in semi-urban terrain under a United Nations Mandate. The training schedule will focus primarily on sharing of tactical level drills and learning of best practices from each other. The exercise aims at enhancing understanding, cooperation and interoperability between two armies.