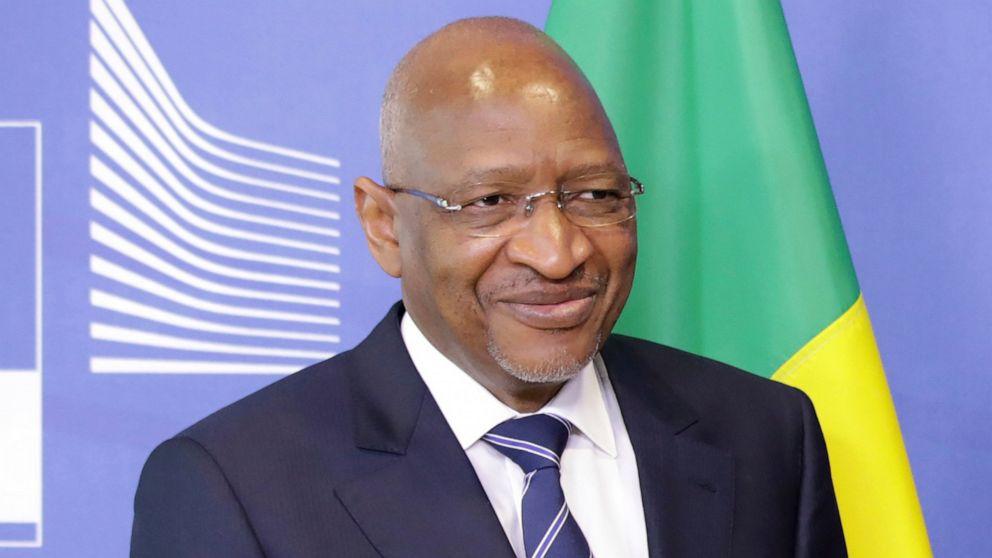 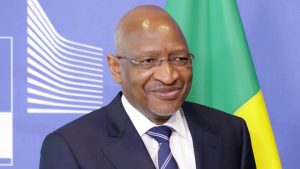 The former Prime Minister of Mali, Soumeylou Boubèye Maïga has passed away due to illness. Maiga served as prime minister of Mali from 2017 until 2019. He had been detained since August 2021 after the country was taken over by a military junta. He was appointed Keita’s prime minister in 2017 but resigned in April 2019 over a massacre that left 160 people dead.

Mali has been struggling to contain a jihadist insurgency that first emerged in the north, before spreading to the centre, neighbouring Burkina Faso and Niger. Thousands of people have been killed and hundreds of thousands have been displaced in the conflict, crippling an already impoverished country.