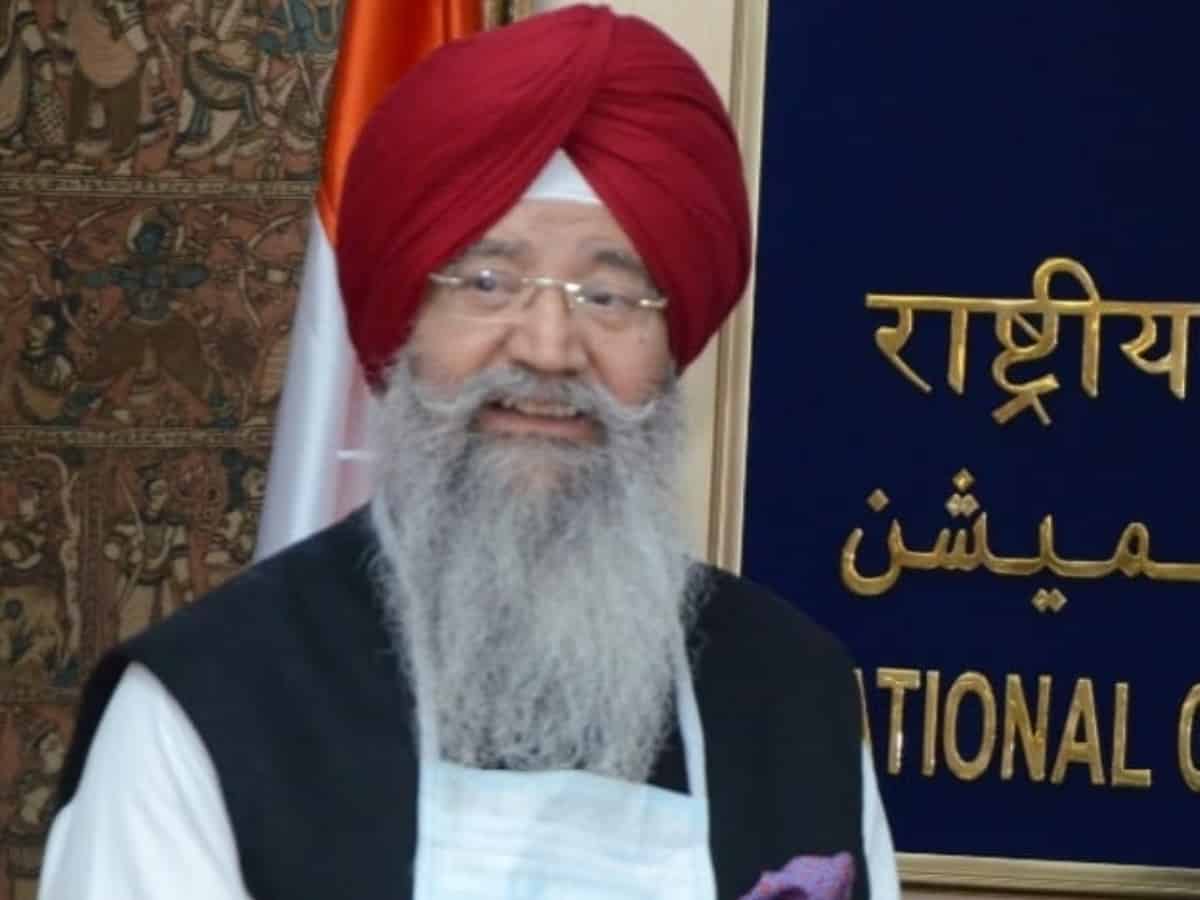 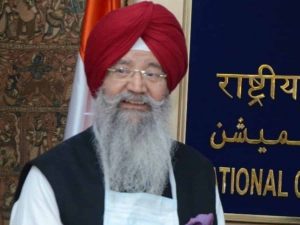 The central government has re-appointed retired Punjab-cadre IPS officer Iqbal Singh Lalpura as the chairperson of the National Commission for Minorities. Lalpura, who was first appointed as chairman in September last year, had to resign from the post in December to contest as the BJP candidate from the Ropar assembly constituency, which he lost.

A Sikh intellectual, who has written books on Sikh and Punjabi culture, Lalpura, was appointed BJP spokesperson in September last year. He had retired as deputy inspector general (DIG), Punjab Police, before joining the BJP in 2012. He served as the senior superintendent of police of Amritsar Rural, Kapurthala and Tarn Taran districts.