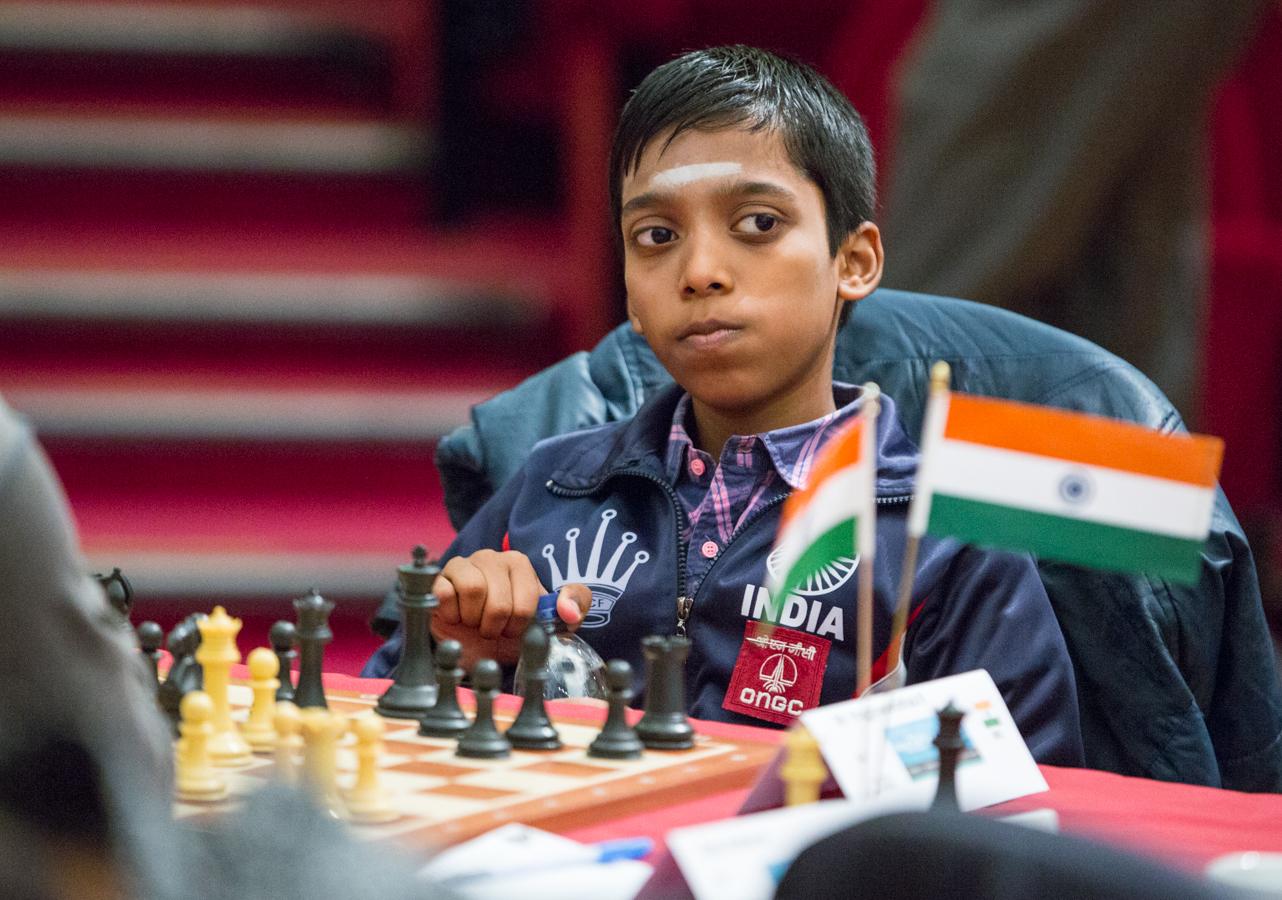 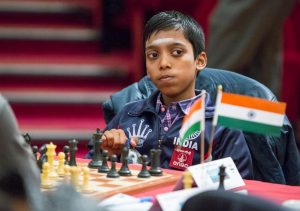 16-year-old chess sensation R Pragganandhaa has won the prestigious Reykjavik Open chess tournament in Reykjavik, Iceland. In the final played between two Indian players, it was R Praggnanandhaa who won the contest beating compatriot GM D Gukesh in the final round. The Indian youngster scored 7½/9 and finished a half-point ahead. R Praggnanandhaa also posted four other wins, including the one over American Abhimanyu Mishra, who, last year, became the then youngest Grandmaster at the age of 12 years and four months.