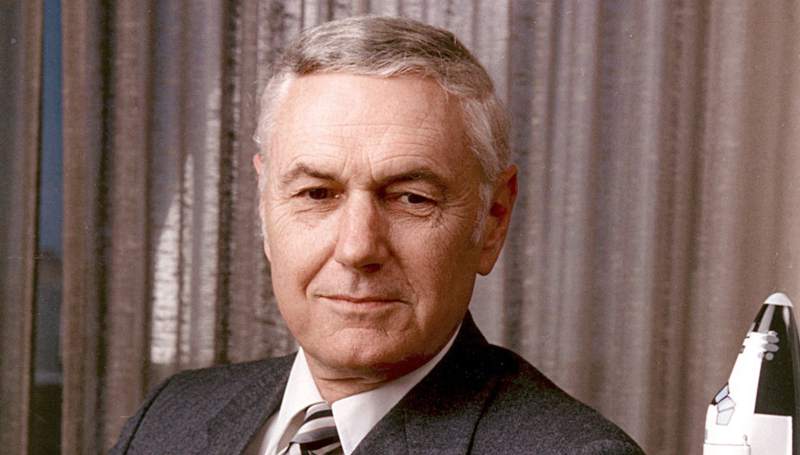 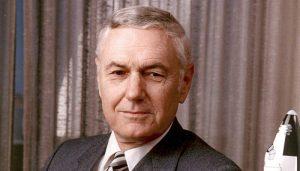 Ex-NASA Administrator James M. Beggs passed away at 94. He was the sixth administrator of the National Aeronautics and Space Administration (NASA). He served within the agency’s top position from July 1981 to December 1985. NASA had quite 20 successful spacecraft missions during Beggs’ tenure.

Beggs graduated from the U.S. Naval academy in 1947 and served within the Navy until 1954. He was an executive vice president and a director of General Dynamics Corp. before becoming NASA administrator. He was on a leave of absence from the post when the Challenger spacecraft broke apart 73 seconds after launch on January 28, 1986, killing all seven astronauts aboard, including New Hampshire schoolteacher Christa McAuliffe.