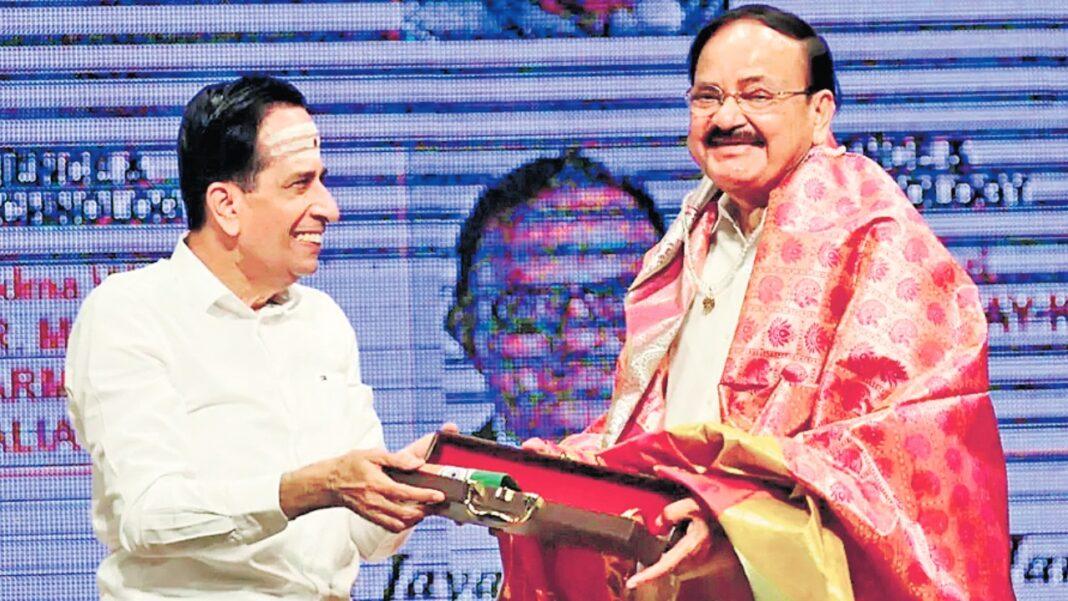 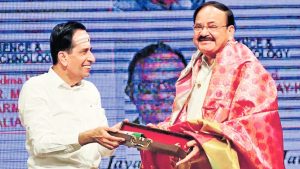 Former vice president Venkaiah Naidu has been conferred with the 25th Sri Chandrasekarendra Saraswathi National Eminence Award (SIES). The award was presented during the event held at Shanmukhananda auditorium, King’s Circle in Mumbai, Maharashtra. The awards are given in the fields of public leadership, community leadership, science and technology, and social thinkers who have made outstanding contributions in their respective fields. The SIES was set up in 1932 by M. V. Venkateshwaran in Mumbai.

Other Awardees in various categories: