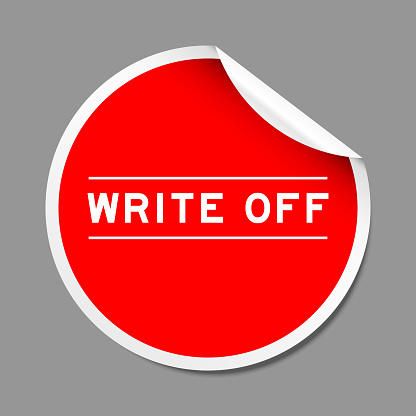 Banks have written off bad loans worth ₹ 10,09,511 crore during the last five financial years, Finance Minister Nirmala Sitharaman informed Parliament. The non-performing assets (NPAs), including those in respect of which full provisioning has been made on completion of four years, are removed from the balance sheet of the bank concerned by way of write-off.

Extent Of This Issue: What The FM Said:

What The SBI’s Data Showing:

What is a loan write-off:

Writing off a loan essentially means it will no longer be counted as an asset. By writing off loans, a bank can reduce the level of non-performing assets (NPAs) on its books. An additional benefit is that the amount so written off reduces the bank’s tax liability.

Why do banks Need to Write-offs:

The bank writes off a loan after the borrower has defaulted on the loan repayment and there is a very low chance of recovery. The lender then moves the defaulted loan, or NPA, out of the assets side and reports the amount as a loss.

After the write-off, banks are supposed to continue their efforts to recover the loan using various options. They have to make provisioning as well. The tax liability will also come down as the written-off amount is reduced from the profit. However, the chances of recovery from written-off loans are very low, which raises questions about the assets or collateral against which the banks lent funds to these defaulters.

How much did PSU banks write off:

Public sector banks reported the lion’s share of write-offs at Rs 734,738 crore accounting for 72.78 per cent of the exercise. Among individual public sector banks, reduction in NPAs due to write-offs in the case of State Bank of India Rs 204,486 crore in the last five years, Punjab National Bank Rs 67,214 crore and Bank of Baroda Rs 66,711 crore.

What is the Amount Written off by Private Banks:

Private banks wrote off loans worth Rs 2,74,772 crore in the last five years in their effort to bring down NPAs and whitewash their balance sheets. This works out to 27.28 per cent of the total write-off of Rs 10,09,510 crore of the banking sector.