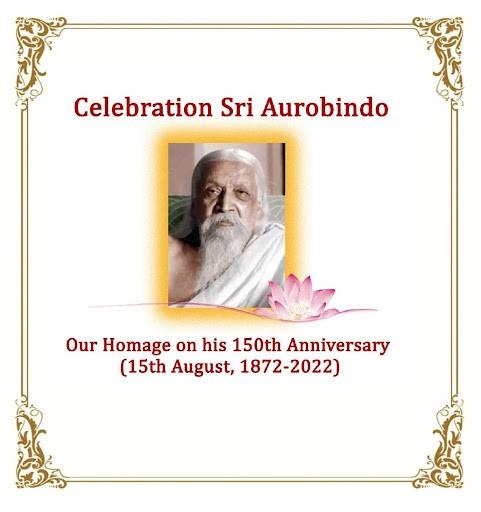 At the age of seven he was taken to England for education. There he studied at St. Paul’s School, London, and at King’s College, Cambridge.

He also joined a revolutionary society and took a leading role in secret preparations for an uprising against the British Government in India.

He was also a journalist and his first philosophical magazine called Arya was published in 1914.  Among his many writings are The Life Divine, The Synthesis of Yoga and Savitri.