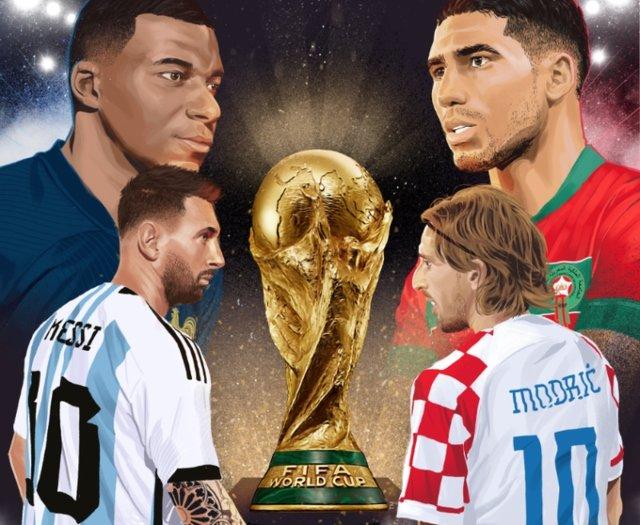 FIFA World Cup 2022 Semi Finals: To face Croatia in the World Cup semi-final on Tuesday, Argentina made two changes to the starting eleven that defeated the Netherlands on penalties. In place of the suspended Marcos Acuna, Nicolas Tagliafico will start as a left full-back, while Lisandro Martinez, a defender, will begin on the bench. Leandro Paredes will move into midfield. The same Croatian team that defeated Brazil in the quarterfinals will start the game.

Argentina reaches the finals with a 3-0 victory over Croatia.

Argentina are in the #FIFAWorldCup Final! 🔥@adidasfootball | #Qatar2022

We get going in the second half! ⏱#FIFAWorldCup | #ARG #HRV