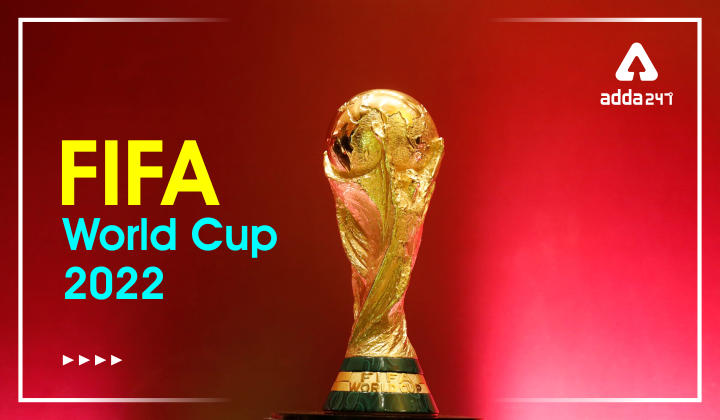 The FIFA World Cup 2022 is set to be the 22nd edition of the quadrennial international men’s football championship, which will be contested by national teams from FIFA member countries.

Prior to the completion of qualification, the final draw will be held in Doha, Qatar, on April 1, 2022. At the time of the draw, the two winners of the inter-confederation play-offs and the winner of Path A of the Second Round of the UEFA Qualifiers will be unknown.

The following stadiums will host the group stage matches for each group:

FIFA’s mission is to control and develop football around the world. Since 2016, the organisation has been rapidly evolving into a body that can better serve our game for the benefit of everyone on the planet. In every way, the new FIFA is modernising football to make it more global, accessible, and inclusive. Not just on a couple of continents, but all over the world.

We will help grow football everywhere so that at least 50 national teams and 50 clubs from all continents can participate at a top competitive level, as part of our aim to make football truly global.