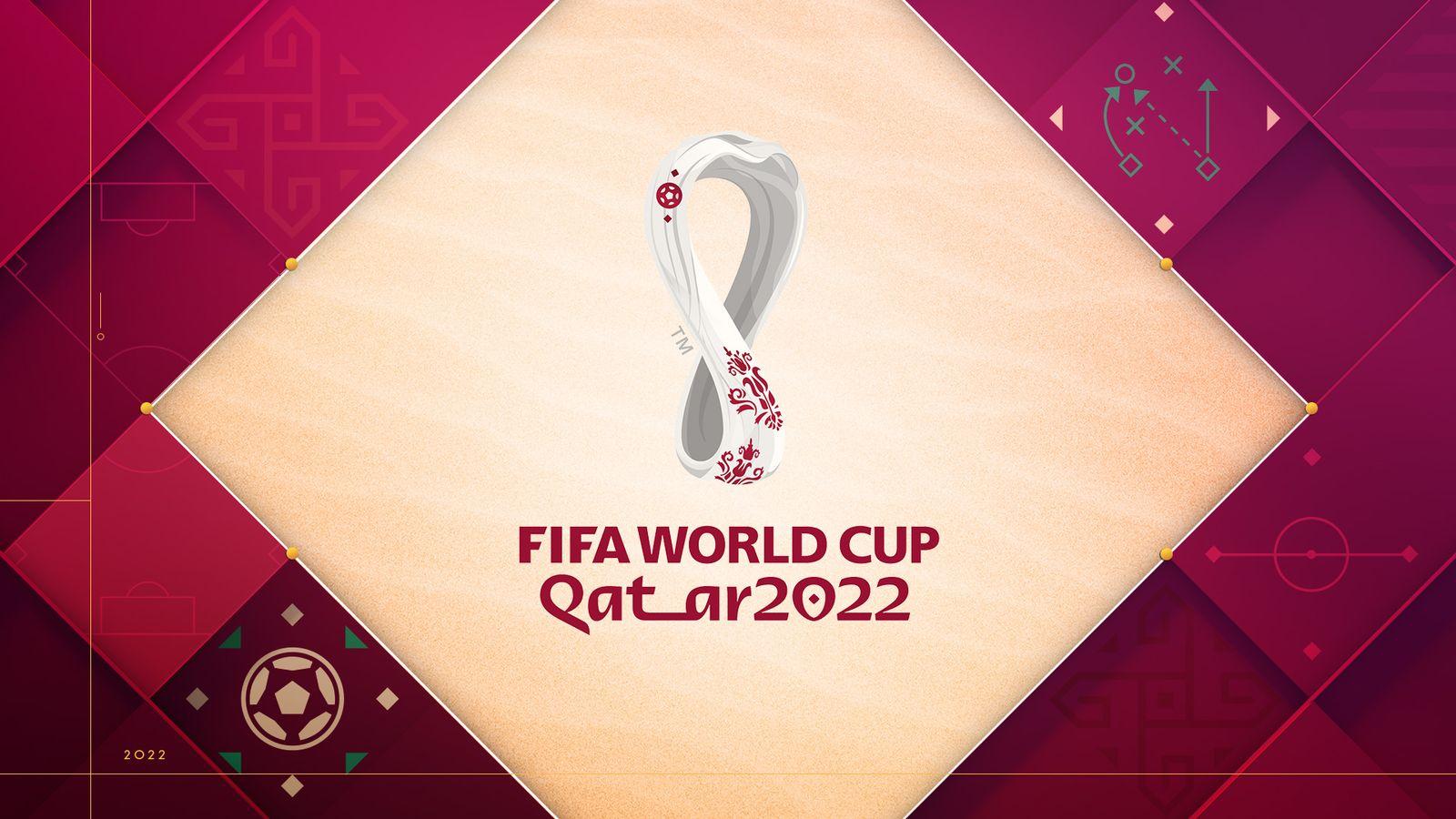 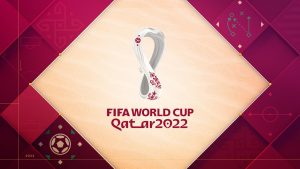 The 22nd FIFA men’s world cup was formally declared open at a colourful ceremony held at the Al Bayt Stadium in Al Khor, Qatar on 20 November. It is for the first time that an Arab country is hosting the football tournament. 32 teams will play for the most coveted prize in international football, with the final scheduled to take place on December 18 at the Lusail stadium, the biggest one among the eight stadiums being used to host the World Cup. On December 18, 2022, Qatar’s National Day, the opening game takes place at Al Bayt Stadium in Al Khor between Qatar and Ecuador.

Which stadiums are being used to host the FIFA World Cup in Qatar?

What is the prize money of the Qatar World Cup?

Apart from winning the most prestigious trophy in football, there are substantial financial incentives for the teams in the FIFA World Cup in Qatar.

Who is the mascot of the Qatar World Cup?

The official mascot of the Qatar World Cup is La’eeb. The adventurous, fun and curious La’eeb was unveiled during the Qatar 2022 Final Draw, which took place in Doha on April 1, following a tradition that was initiated in England 1966. It is inspired by the keffiyeh, a traditional headdress worn by Arab men. ‘La’eeb’ in Arabic translates to ‘super-skilled player’, in anticipation of the hundreds of footballers about to land in the country. It is made of a piece of clothing.