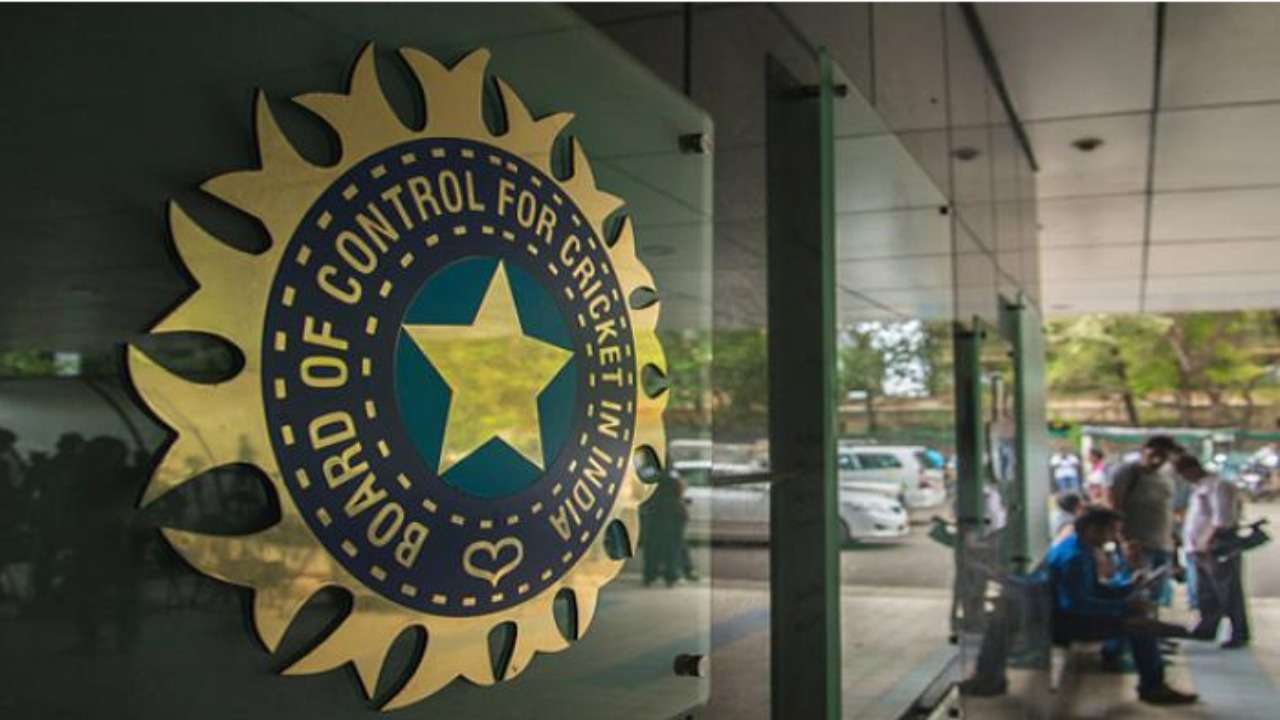 The Board of Control for Cricket in India (BCCI) has dissolved the four-member National Selection Committee headed by Chetan Sharma after India team’s uninspired performance in T20 World Cup. Apart from chief selector Chetan Sharma, other members of the selection committee were Sunil Joshi, Harvinder Singh and Debashish Mohanty.

More About The Transition:

A release by cricket’s apex governing body in the country mentioned the criteria for those who wish to apply for the positions. “Should have played a minimum of 7 Test matches or 30 First Class matches, or 10 ODI and 20 First Class matches,” read the official BCCI statement. “Should have retired from the game at least 5 years ago and no person who has been a member of any Cricket Committee (as defined in the rules and regulations of BCCI) for a total of 5 years shall be eligible to be a member of the Men’s Selection Committee,” the release added.

The team selection for tournaments like the Asia Cup and T20 World Cup was unsatisfactory. Constant chop and change on the team’s leadership and the sideline of Shikhar Dhawan, while persisting with KL Rahul being the reasons for the disbarment of the national selection committee.

India’s humiliating 10-wicket defeat to England in the T20 World Cup semifinal. Heads were expected to roll after the Rohit Sharma-led team, seen as one of the main title contenders, fell to a crushing defeat to the Three Lions at the Melbourne Cricket Ground (MCG). Putting the Indian bowlers to the sword, England’s opening duo Joss Buttler and Alex Hales romped to a win with four overs to spare.