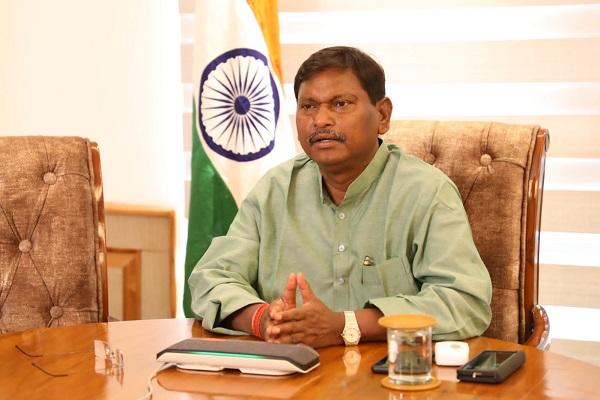 Union Minister for Tribal Affairs Arjun Munda has said the government has decided to set up 100 archery academies in the country to promote talent amongst tribal children by nurturing their archery skills.

Mr. Munda said, his Ministry is continuously working for enhancing educational and health facilities and also focusing on generating employment in the tribal areas. He informed that the government is setting up Eklavya Model Residential School and implementing ‘Pradhan Mantri Adi Adarsh Gram Yojna which aims at mitigating gaps and providing basic infrastructure in villages with significant tribal population.

Tribals As A Source Of Inspiration:

Trailblazers in any field are a sought after lot as they pave the way for others to follow. And even if the next generation or even those contemporaries who chose to follow on their footsteps go on to achieve far more than these pioneers, their importance cannot be understated.

Limba Ram was synonymous with Indian archery for those growing up following Olympic sports disciplines in the 90s. And it was the intrigue surrounding the rise of an athlete from the tribal belt of Rajasthan that caught the attention of the entire country.

For someone who practiced archery with equipment made from bamboo, it’s nothing short of astonishing to see her reach the pinnacle of the sport. Deepika Kumari has done just that.

With three Olympic appearances and a string of medals in World Cups, Asian championships, the Commonwealth Games, the world championships and the Asian Games, the story of the champion archer from a village called Ram Chatti near Ranchi, Jharkhand, is simply incredible.