Skip to content
Current Affairs   »   Ranks & Reports   »   Shahjahanpur District of UP Amongst Top... 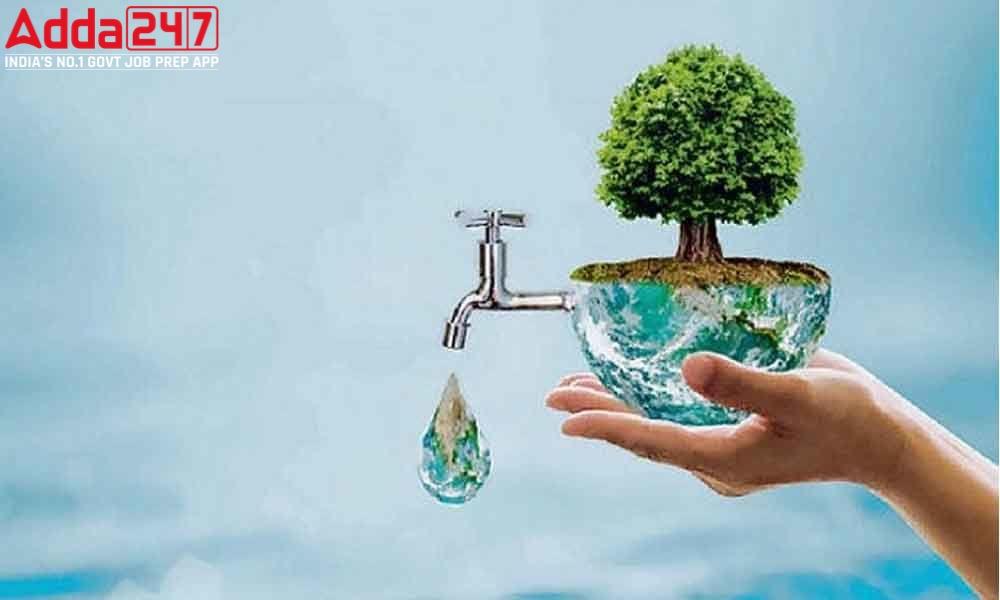 According to the data given on the website of Jal Jeevan Mission, Bulandshahr, Bareilly, Mirzapur have also got a place in this survey. This achievement is being considered as a big leap in the matter of rural drinking water supply. In this survey, districts are selected across the country on the basis of the progress of the scheme.

About The Best Performers:

Bulandshahr in second place in best performance and third in fast moving districts. It has provided 21260 household tap connections in October. Till October 1, the number of tap connections was 97129, which reached 118389 till October 31. Bulandshahr has made it to the aspirant category as the second state to provide 6 percent FHTC (where the supply starts from the tap) in a month.

Bareilly (with 619114 marks) stood second in the best performing category and was third in the aspirant category by giving tap water connections to 22,222 families in October.