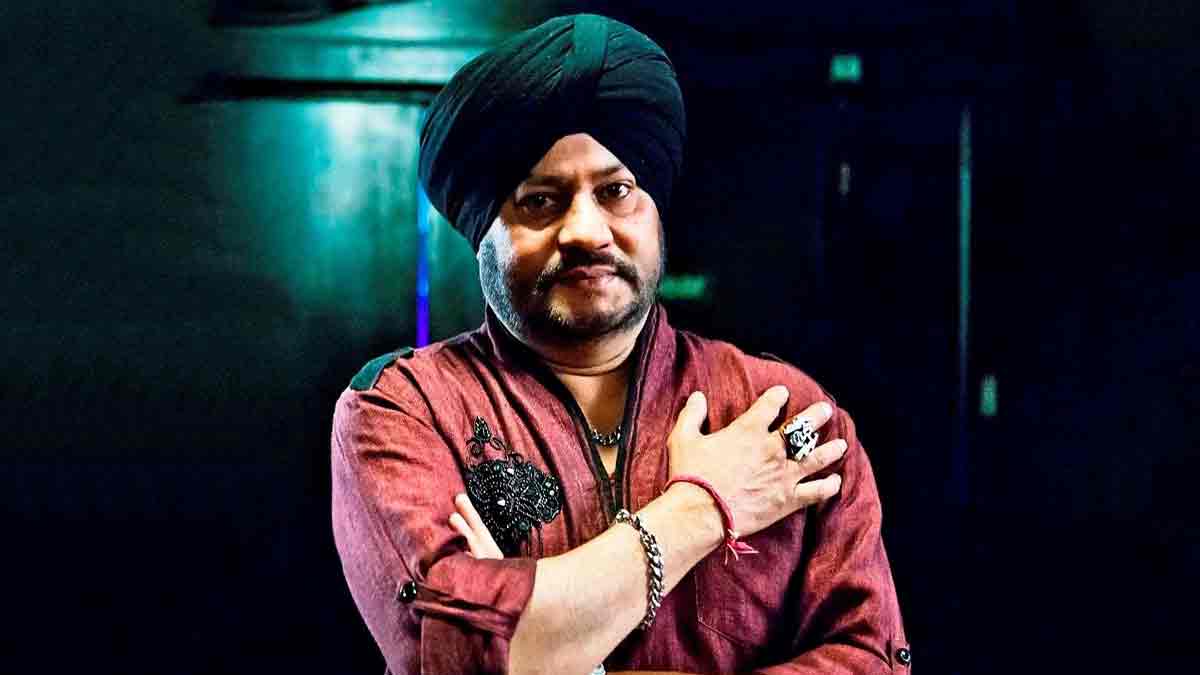 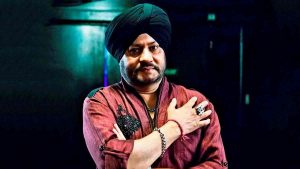 Veteran Punjabi singer Balwinder Safri has passed away. He was 63. Punjab-born Safri, who was based in Birmingham, was part of the UK bhangra scene since 1980 and formed the Safri Boyz Band in 1990.

Safri, known for hit Punjabi tracks such as “Rahaye Rahaye” and “Chan Mere Makhna”, slipped into coma in April after suffering brain damage following a heart surgery. He was discharged from New Cross Hospital in Wolverhampton on July 15 after recovering from coma and was moved to a specialist rehabilitation centre.