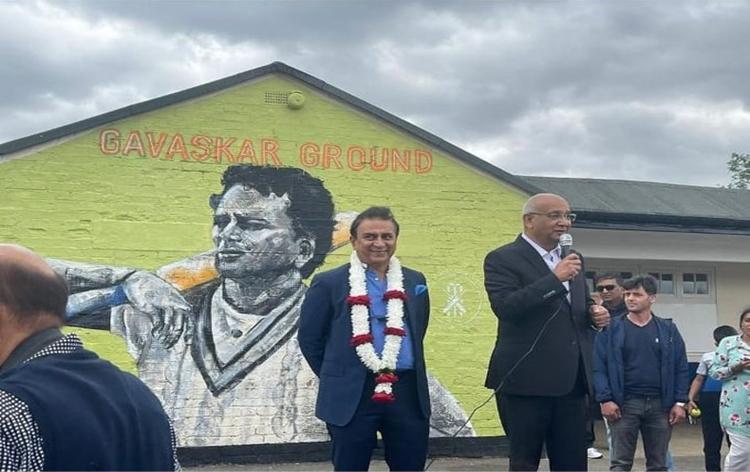 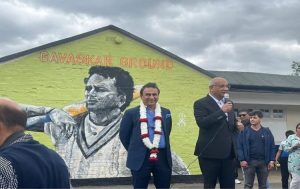 England’s Leicester Cricket Ground has been named after India’s legendary cricketer, Sunil Gavaskar. The Leicester Cricket Ground, the ownership of which lies with Bharat Sports and Cricket Club, has decided to name the ground after Gavaskar to acknowledge his immense contribution to uplifting Indian Cricket to a certain height.

There has been a ground already named after Sunil Gavaskar in the Kentucky area of the United States of America (USA) and there is another ground going through its finishing touches in the Zanzibar area of the African nation Tanzania which is also named after the former Indian opener.

About the Sunil Gavaskar: