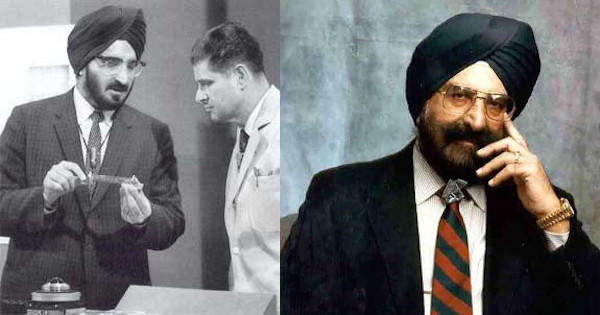 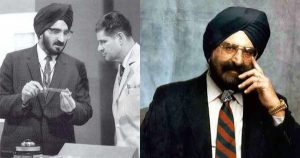 Narinder Singh Kapany, also known as the father of fibre optics, passed away. The India-born American physicist was named as one of the seven “Unsung Heroes” by Fortune in their ‘Businessmen of the Century’ issue of November 1999.

Kapany was the first to transmit images through fibre optics back in 1954 and laid the foundation for high-speed internet technology. He not only founded fibre optics but also used his own invention for the business. He founded the Optics Technology Incorporation and Kaptron Incorporation in 1960 and 1973 respectively. He studied at Agra University and then moved to Imperial College in London. He received his PhD from the University of London in 1955.

He received ‘The Excellence 2000 Award’ from the USA Pan-Asian American Chamber of Commerce in 1998, a fellow of numerous scientific societies including the British Royal Academy of Engineering, the Optical Society of America, and the American Association for the Advancement of Science.