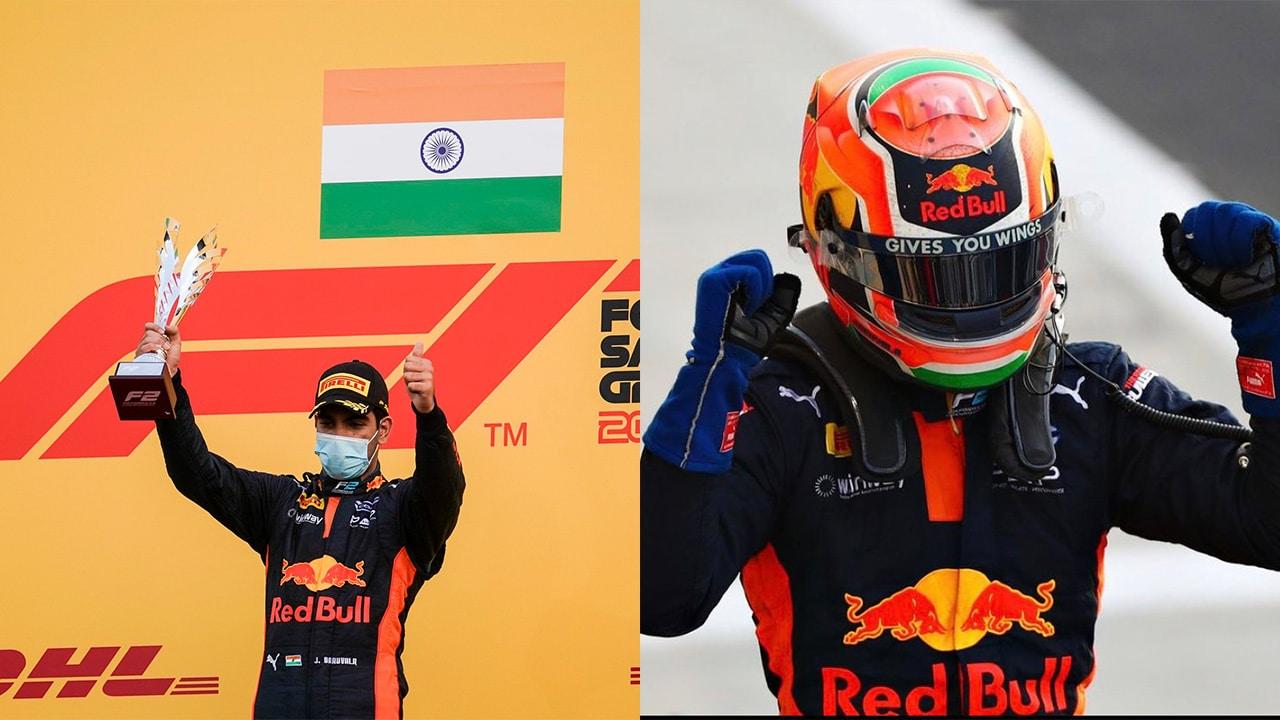 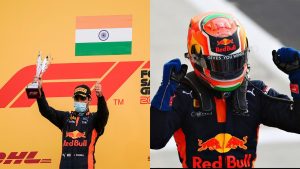 Jehan Daruvala created history, as he became the first Indian to win a Formula 2 race at the 2020 Sakhir Grand Prix, Bahrain. This was the final race of the F2 season. The Formula 2 Championship is a second-tier single-seater racing championship.

The 22-year-old Jehan Daruvala is currently a member of the Red Bull Junior Team and competes for Carlin Motorsport. His Japanese teammate, Yuki Tsunoda came second while Britain’s Daniel Ticktum was in a third spot. Racing legend Michael Schumacher’s son Mick Schumacher was crowned as the overall F2 champion of the season.