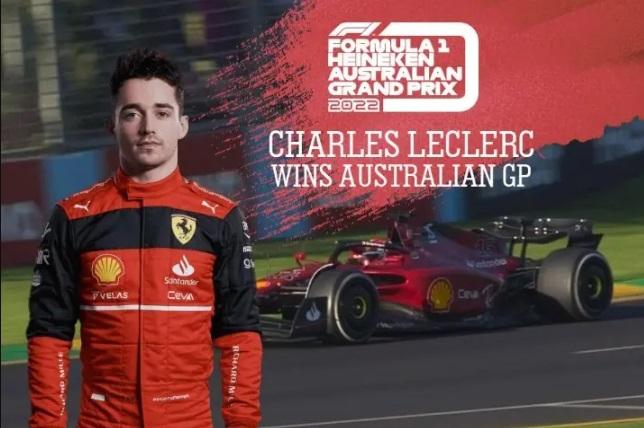 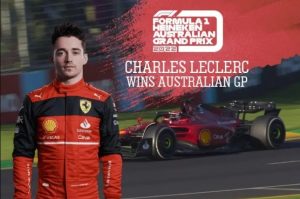 Ferrari’s Charles Leclerc held off world champion Max Verstappen to win the Austrian Grand Prix 2022. Red Bull’s Max Verstappen had to settle for second and Mercedes’ seven-time world champion Lewis Hamilton was a distant third, after starting eighth, to complete the podium for the third race in a row. Leclerc, whose victory is his first in Formula 1 had not started on pole position, has now closed the gap to Verstappen in the drivers’ championship standings to 38 points.

The 2022 Austrian Grand Prix was a Formula One motor race held on 10 July 2022 at the Red Bull Ring in Spielberg, Austria. It was the second Grand Prix weekend of the 2022 season to utilise the Formula One sprint format.