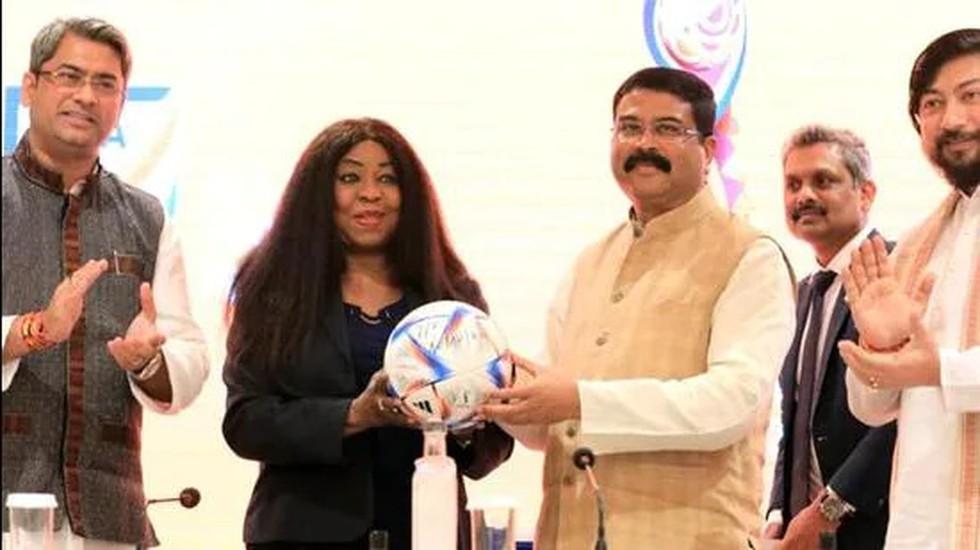 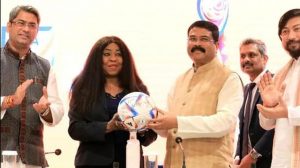 International Federation of Association Football (FIFA), in partnership with the All India Football Federation (AIFF), and the support of the Union Government, launched the Football for Schools project in the country, which is aimed at broad-basing the beautiful game across India.