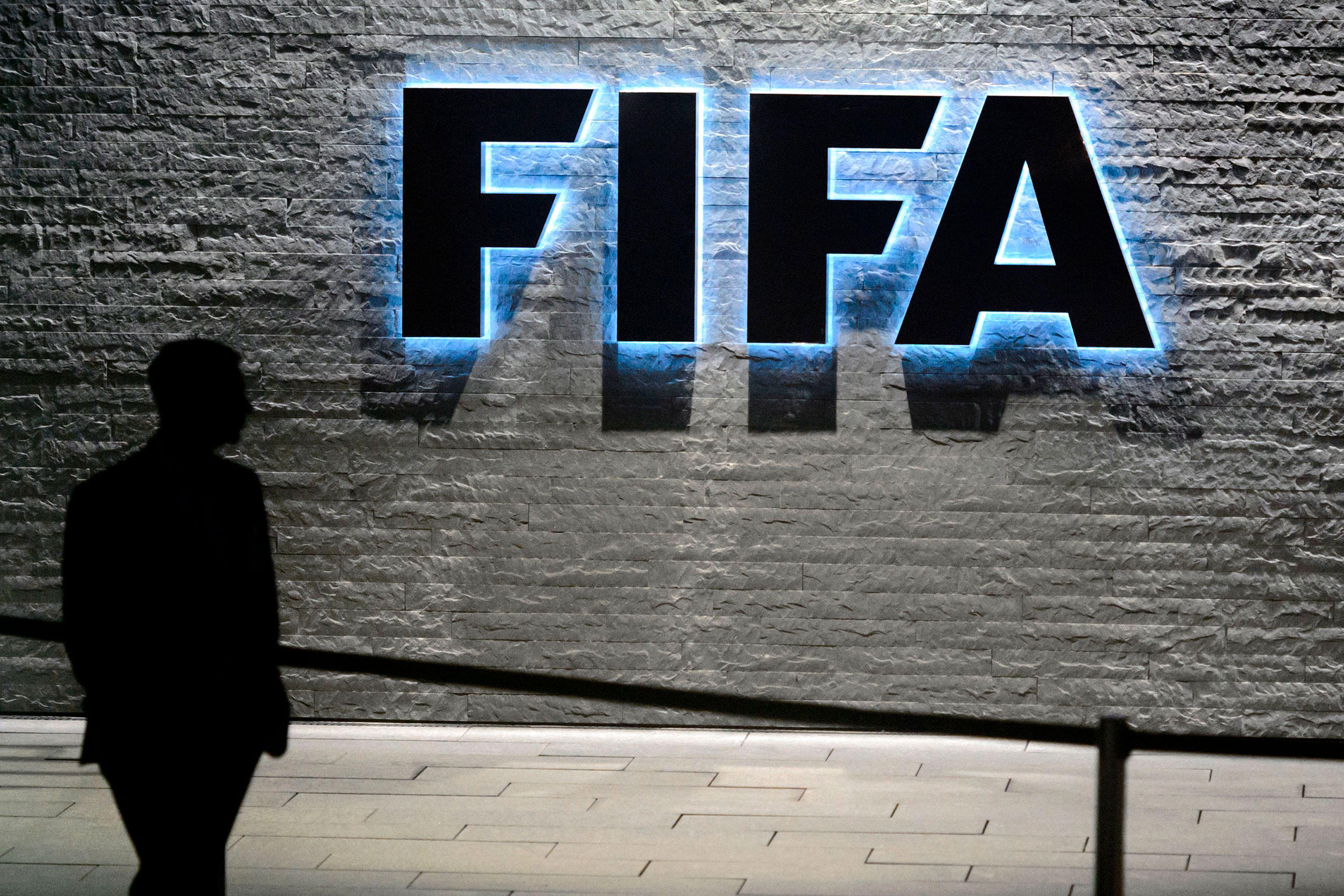 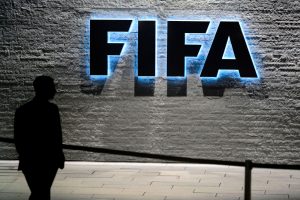 FIFA has suspended the Pakistan Football Federation (PFF) and Chadian Football Association (FTFA) with immediate effect due to claims of outside interference. The suspension will be lifted once the relevant government decisions have been repealed.

What is the situation with Pakistan?

A group of football officials led by Ashfaq Hussain, which was elected by the Supreme Court in 2018 to run the PFF but was not recognised by FIFA, took over the headquarters recently and seized control from the FIFA Normalisation Committee headed by Haroon Malik. The decision to suspend the PFF was prompted by the “hostile takeover” which constituted a serious violation of its statutes. Pakistan was also suspended by FIFA for third-party interference in 2017.

What is the situation with Chad?

The Chadian Ministry of Youth and Sports had stripped the country’s FA of its powers on March 10 following concerns over the way it was being run and a breakdown in communication. Last month the country was disqualified from the Africa Cup of Nations by the Confederation of African Football due to interference.