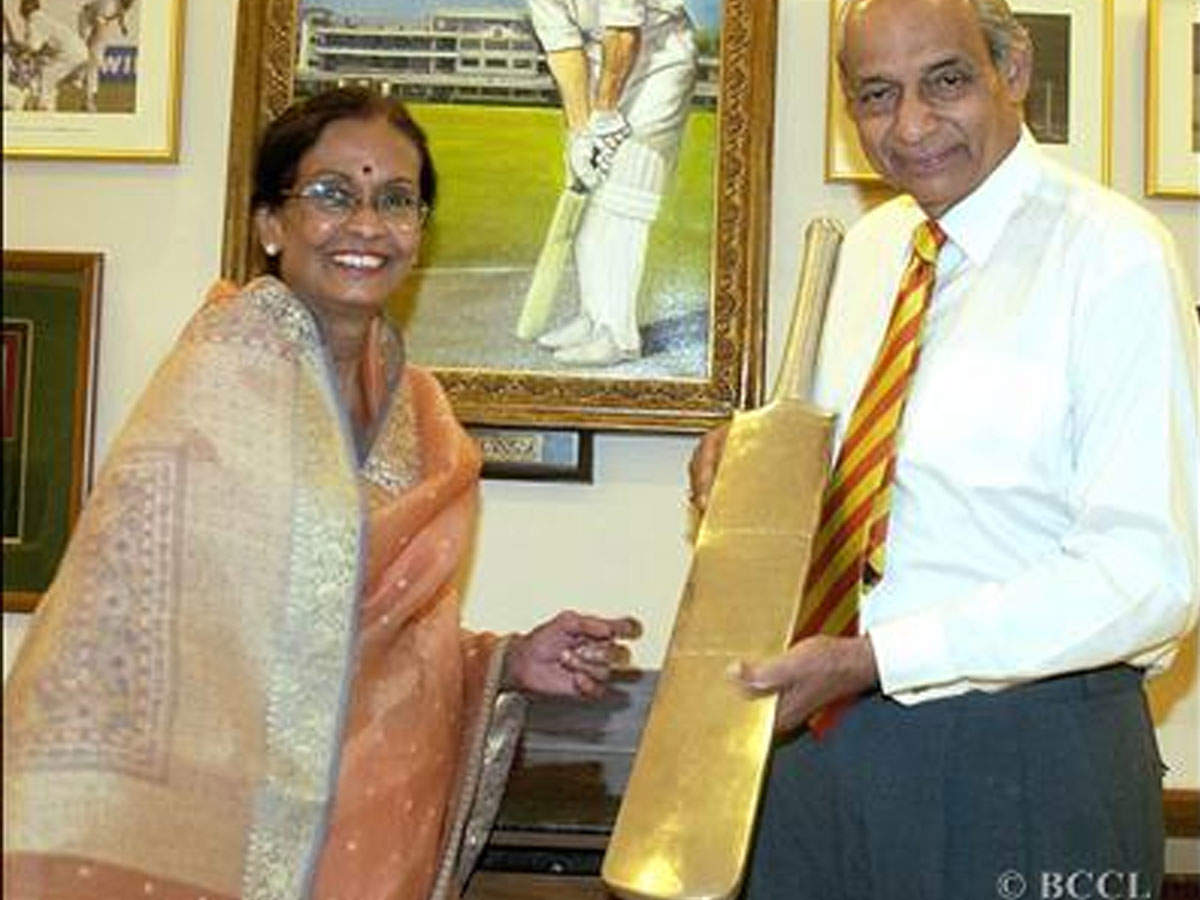 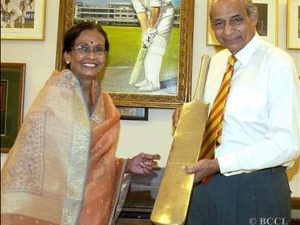 India’s first female cricket commentator Chandra Naidu passed away. She was the daughter of the country’s first Test captain CK Naidu. She had done her first commentary during a match between national champions Bombay (now Mumbai) and MCC in Indore in 1977. She had also penned a book titled ‘CK Nayudu: A Daughter Remembers’ on her late father, who was a distinguished cricketer.