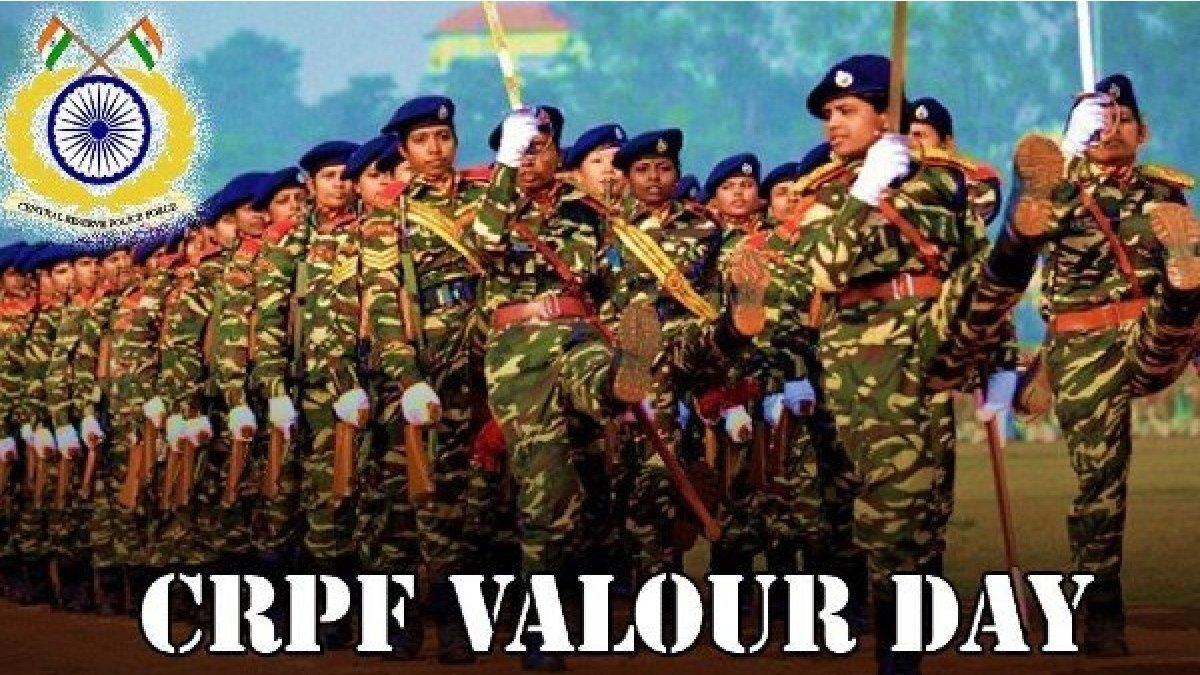 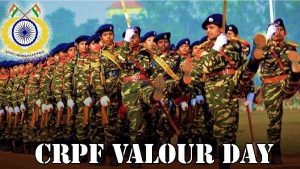 Central Reserve Police Force (CRPF) Valour Day (Shaurya Diwas) is observed on 9 April every year, as a tribute to the brave men of the Force. 2021 marks the 56th CRPF Valour Day. It was on this day in 1965, a small contingent of CRPF created history by defeating an invading Pakistani army, several time larger, at the Sardar Post located in the Rann of Kutch, Gujarat. The CRPF men eliminated 34 Pakistani soldiers and captured four alive. In the conflict, CRPF lost six personnel who had attained martyrdom.