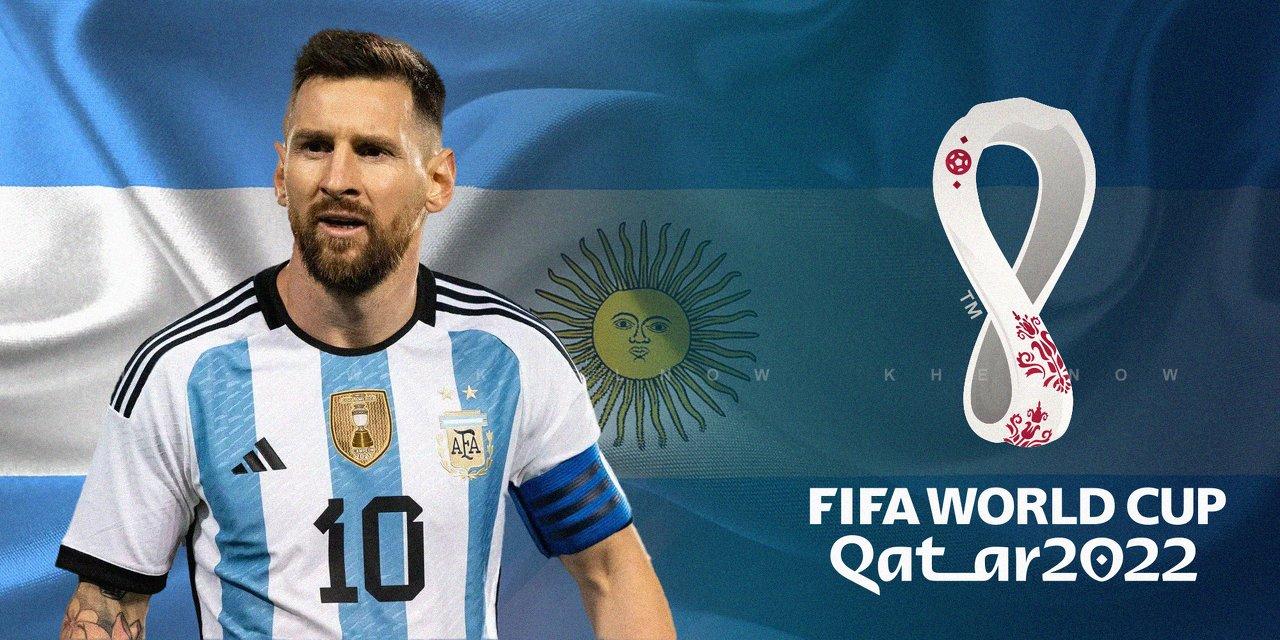 FIFA World Cup 2022 Day 3 Highlights: Matchday 3 of FIFA world Cup 2022 which is held in Qatar was action packed, with Argentina facing one of the biggest upsets in FIFA World Cup history. In other matches, USA and Wales ended in a draw, and so did Denmark-Tunisia and Mexico-Poland game.

The final scores of game played on Day 3 are: