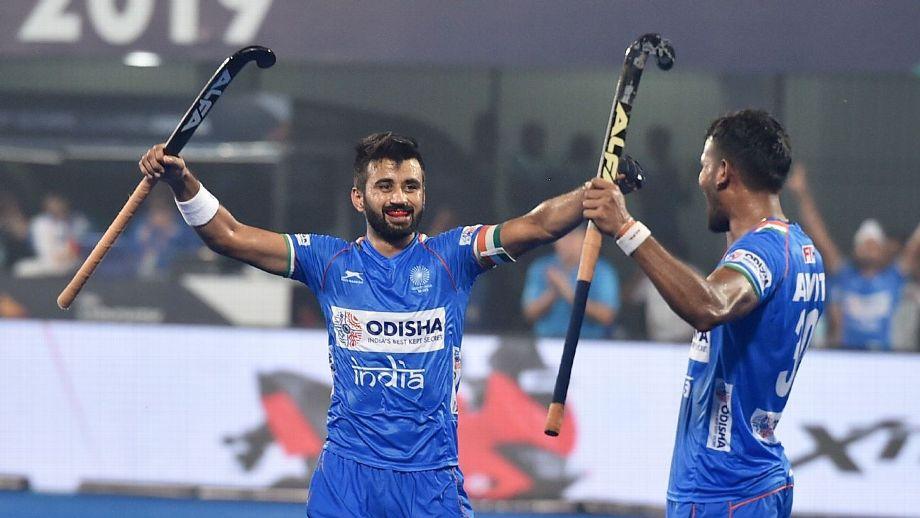 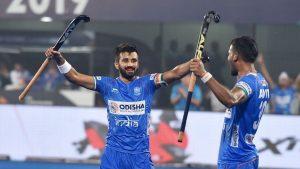 Manpreet Singh has become the first Indian to win the “Player of the Year for 2019” award since its inception in 1999. Manpreet Singh recieved a total of 35.2% of the combined votes from media, fans, National Associations and players. He defeated Belgium’s hockey player Arthur van Dorren who recieved share of 19.7% votes and Lucas Villa of Argentina, to win the award.

Manpreet Singh made his debut in 2011 and has enjoyed a long career in the Indian National Team having 260 international appearances under his belt. He has also represented India at 2012 London and 2016 Rio Olympics.