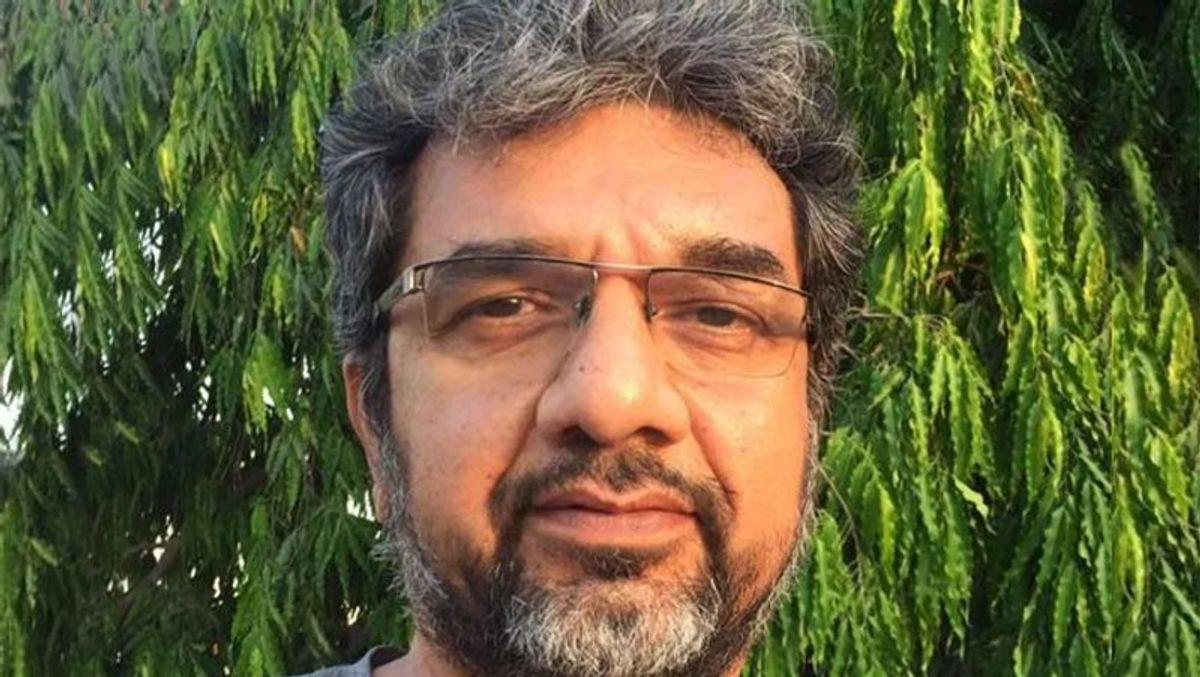 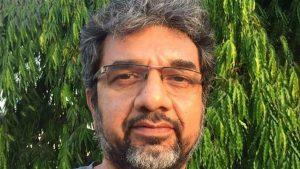 Noted actor, filmmaker and voiceover artiste, Ashish Kakkad, has passed away. He was one of the most prominent artists from the Gujarati film industry. As a filmmaker, Ashish was known for his Gujarati projects namely Better Half (2010) and Mission Mummy (2016).

As an actor, he was seen in several Hindi films such as Kai Po Che! in 2013, and psychological thriller ‘Beyond Blue: An Unnerving Tale of a Demented Mind’ in 2015, including other Gujarati films.