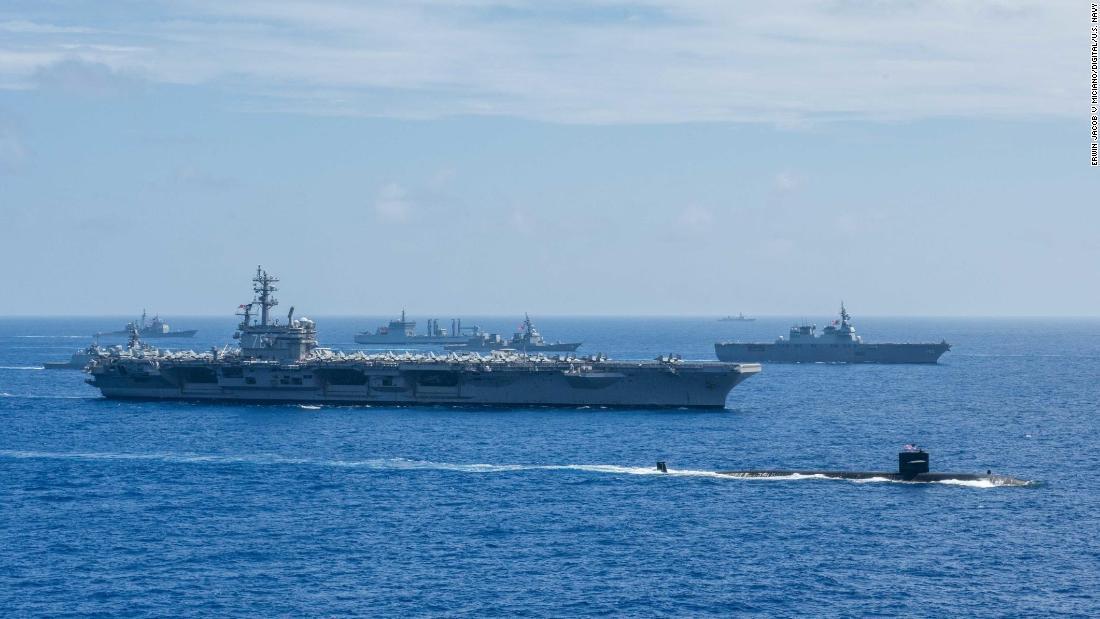 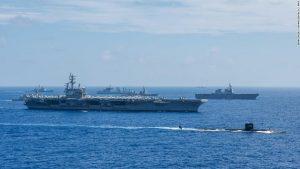 The Navies of India, the US, Japan and Australia began the four-day-long phase first of the Malabar naval exercise in the Bay of Bengal. From the Indian side, destroyer Ranvijay, frigate Shivalik, off-shore patrol vessel Sukanya, fleet support ship Shakti and submarine Sindhuraj will be part of the drill. US Navy Ship USS John S McCain (Guided-missile destroyer), Australian Navy Ship HMAS Ballarat (long-range frigate) and Japan Maritime Self Defence Ship (JMSDF) Ship JS Onami (destroyer) are participating along with Indian Navy units.

In the first phase of the exercise, navies would witness complex and advanced naval drills like anti-submarine and anti-air warfare operations, cross deck flying, seamanship evolutions and weapon firings. The Phase-I of the exercise will be held from November 3 to 6, while the Phase-II is scheduled to be held from November 17 to 20 in the Arabian sea. This is the first time that the member nations of the Quad or Quadrilateral Coalition is participating in the exercise together after 2007 (Quad member nations are India, the US, Japan and Australia).

The Malabar exercise started in 1992 as a bilateral drill between the Indian Navy and the US Navy in the Indian Ocean. Japan became a permanent member of the exercise in 2015.