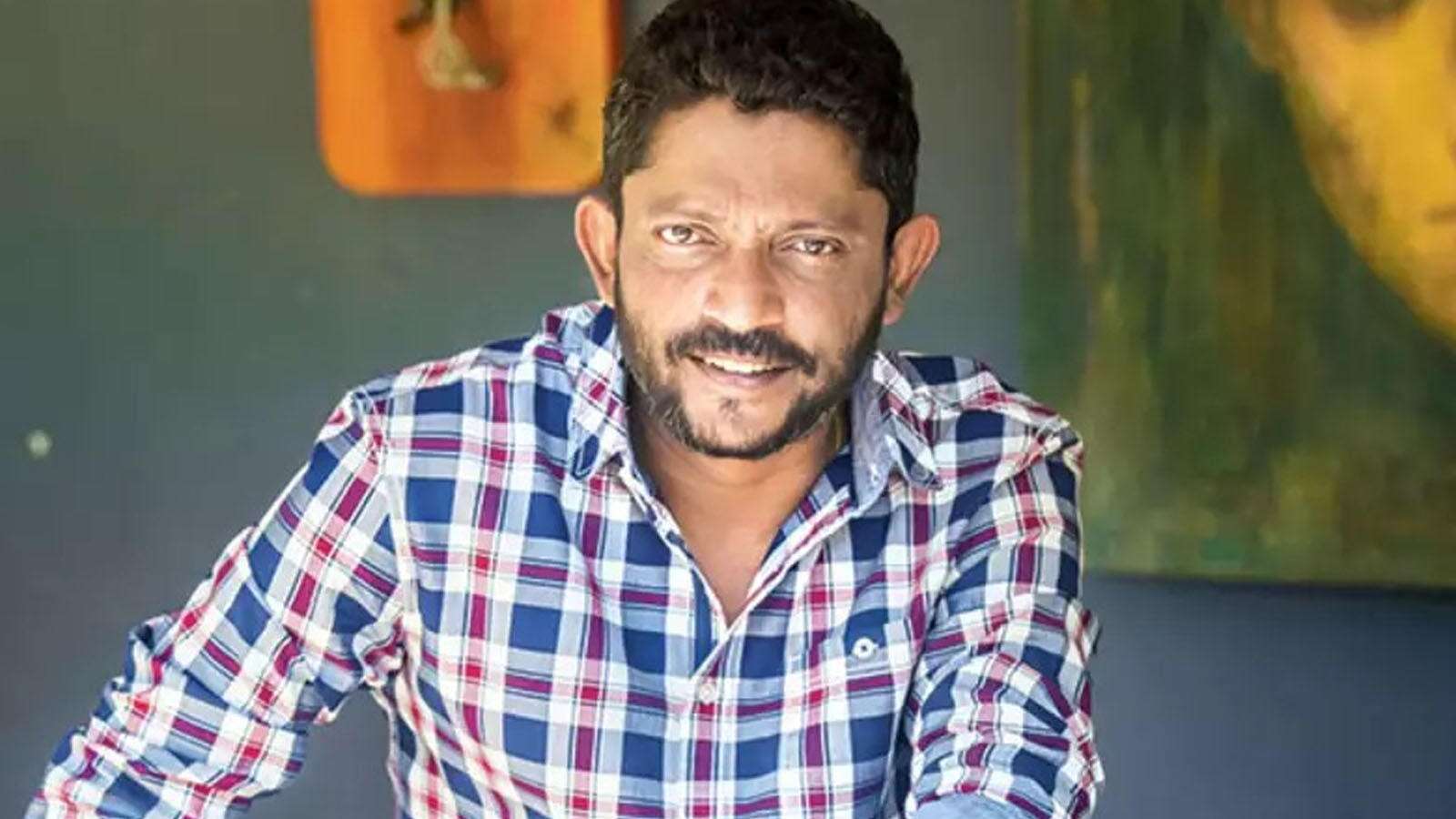 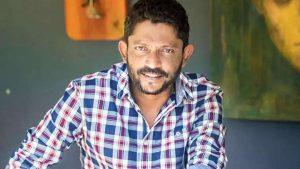 Director-actor Nishikant Kamat passed away. He made his directorial debut in 2005 with Marathi movie Dombivali Fast, which won the National Film Award for Best Feature Film in Marathi.

Nishikant had directed some popular Bollywood movies like Force, Drishyam and Madaari. He made his silver screen debut in 2004 with the Hindi movie Hava Aney Dey. In 2008, Kamat helmed his first Bollywood film Mumbai Meri Jaan. As an actor, he was known for his performances in Daddy, Rocky Handsome, Julie 2 and Bhavesh Joshi. He was also the creative producer of the web series The Final Call and Rangbaaz Phirse.