Skip to content
Current Affairs   »   Gwalior-Chambal e-way to be named after... 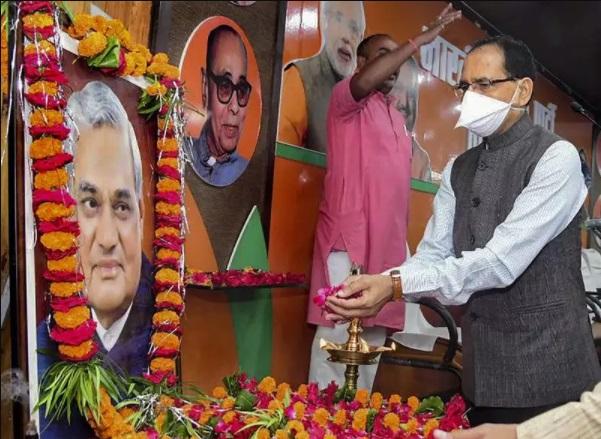 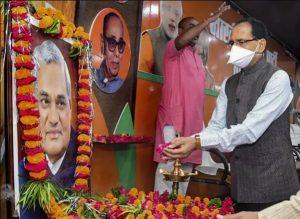 Atal Bihari Vajpayee was the first BJP member to become the Prime Minister of India. He served as the prime minister in 1996, from 1998 to 1999 and a term of five years from 1999 to 2004. Under his leadership, the 1998 nuclear tests were conducted in Pokhran, Rajasthan. In honour of Atal Bihari Vajpayee, 25th December is celebrated as Good Governance Day.

The Gwalior Chambal Expressway is a 6 lane expressway connecting Madhya Pradesh with Uttar Pradesh and Rajasthan, through the ravines of Chambal region. The expressway will go parallel to the Chambal river via Shivpuri, Bhind, Morena to Kota (Rajasthan).