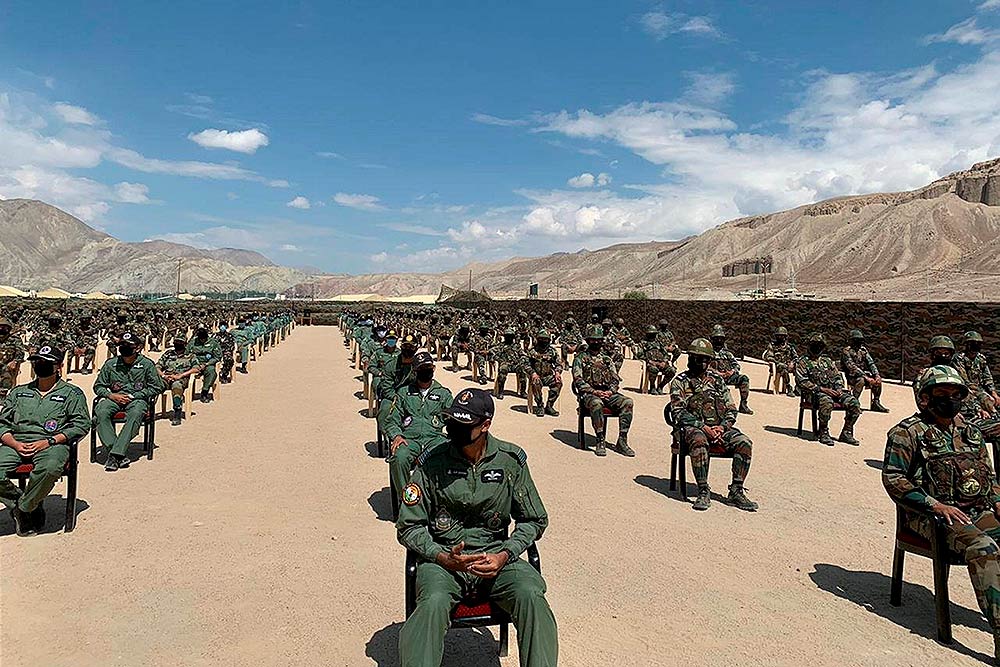 As part of its mission to train its troops in high-altitude combat and survival techniques, the Indo-Tibetan Border Police (ITBP), which is tasked with securing the Line of Actual Control with China, has established its first mountain warfare training facility in northeast India and its second overall. The facility was built nearly 50 years after the founding of the first institution of its kind, the Mountaineering and Skiing Institute (M&SI), which opened in Auli, near Joshimath, in 1973–74.