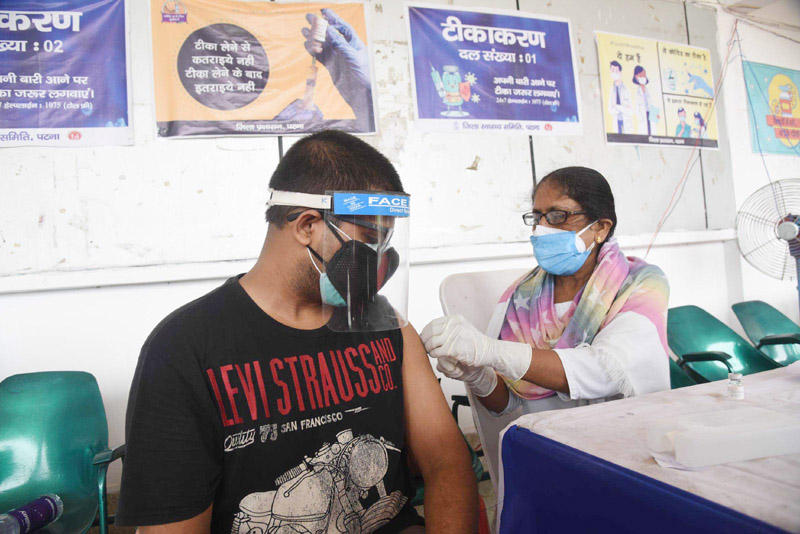 India has crossed the 200-Crore milestone in its cumulative COVID19 vaccination campaign, which is a historic accomplishment. Preliminary reports indicate that 2,00,00,15,631 dosages had been given nationwide. It was accomplished over 2,63,26,111 sessions. Prime Minister Narendra Modi congratulated his compatriots for achieving this important goal in a tweet. He described the immunisation campaign in India as unparalleled in magnitude and rapidity. Dr. Mansukh Mandaviya, the minister of health for the Union, also praised the nation for reaching this milestone in just 18 months by saying that this tremendous accomplishment will be inscribed in history.

Important Takeaways For all Competitive Exams: