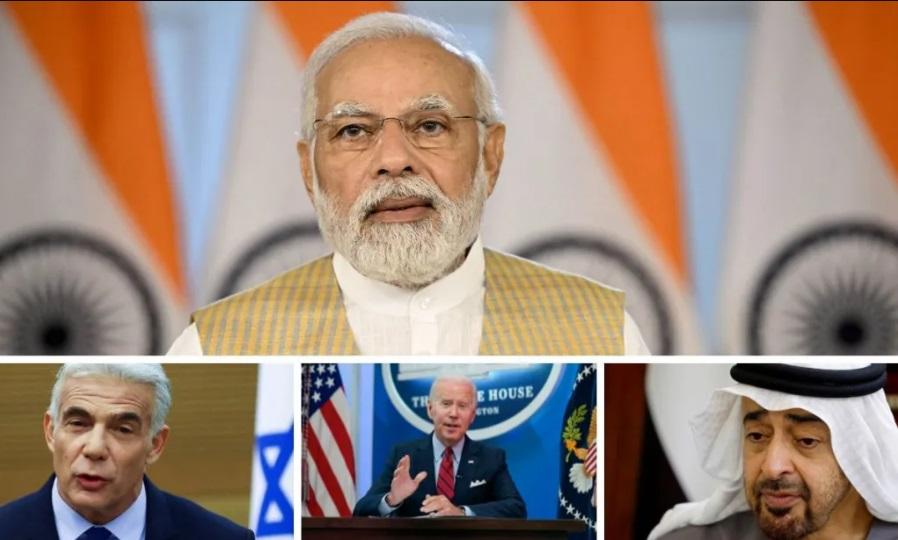 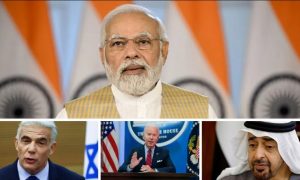 Prime Minister Narendra Modi participated in the first virtual I2U2 Summit. The I2U2 is a four-nation grouping, where “I” stands for India and Israel, and “U” for the US and the UAE. PM Modi was joined by United States President Joe Biden, Israeli PM Yair Lapid and UAE President Mohammed bin Zayed Al Nahyan.

Key points of the I2U2 Summit: