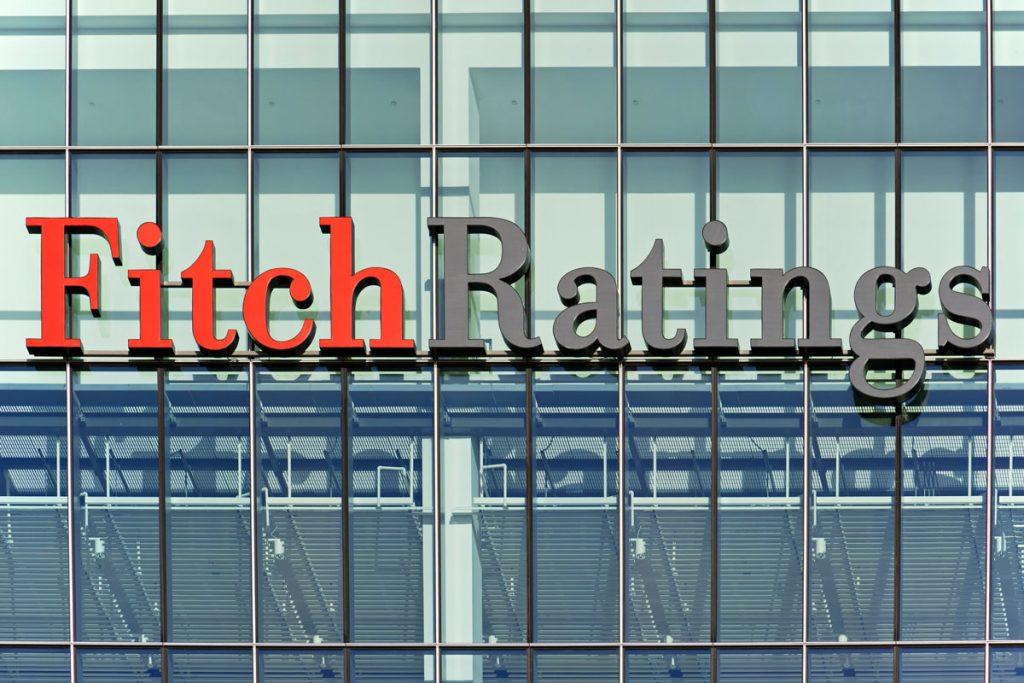 Fitch Ratings upgraded India‘s outlook from Negative to Stable, noting diminishing downside risks to medium-term growth as a result of the country’s strong economic recovery and the easing of financial sector problems. However, due to the impact of inflation on development momentum, the global rating firm has decreased its GDP growth prediction for 2022-23 from 8.5 percent expected in March to 7.8 percent.

While the Reserve Bank of India (RBI) now anticipates inflation to average 6.7 percent through 2022-23, Fitch predicts it to be higher, at 6.9 percent, compared to the median rate of 4.9 percent for BBB-rated countries, owing to strong increases in global commodity prices and underlying demand pressures.

Fitch Ratings Inc. is a credit rating firm based in the United States. It is one of the “Big Three” credit rating organisations, along with Moody’s and Standard & Poor’s. The US Securities and Exchange Commission certified it as one of three nationally recognised statistical rating organisations (NRSRO) in 1975. Fitch Ratings has offices in both New York and London. Following the acquisition of an additional 20% for $2.8 billion on April 12, 2018, Hearst now owns 100% of the company. After expanding its ownership position by 30% on December 12, 2014, in a transaction valued at $1.965 billion, Hearst held 80 percent of the company. Following expansions on an initial acquisition in 2006, Hearst’s previous stock position was 50%.