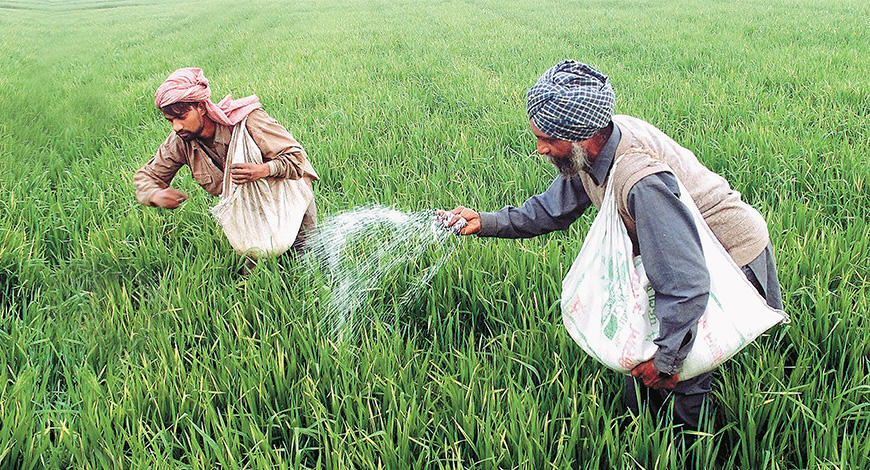 Union Minister for Information & Broadcasting and Youth Affairs & Sports, Anurag Thakur said that the Union Cabinet has authorised an increase in the Minimum Support Price (MSP) for several Kharif (summer) crops for the year 2022-23. The MSP for Kharif crops for the crop year 2022-23 will now rise.

In some parts of India, the minimum support price (MSP) is an advisory price signal that is part of a larger set of agricultural policies. The government recommends this informal support price in order to guarantee the farmer a minimal profit for the harvest while also enhancing food security in the country. In the 1960s, MSP was used as an incentive for farmers to adopt technology with the goal of enhancing agricultural land productivity; but, in the 2000s, it was viewed as a market intervention and farmer income plan. The effectiveness of a price regime like this has varied greatly between states and commodities. The percentage of farmers that are aware of the MSP is only 23%.