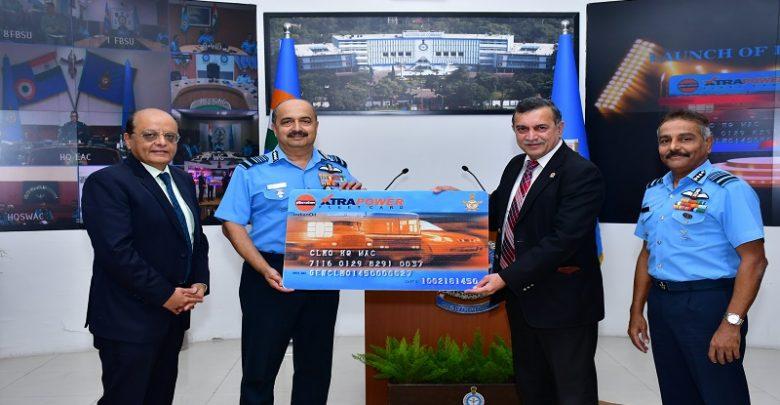 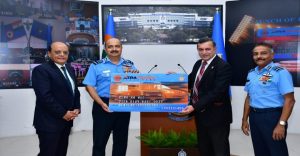 The Indian Air Force has unveiled a new initiative with the Indian Oil Corporation Ltd. Under it, IAF’s convoys will be refuelled at fuel stations of the state-run energy major. As per the Defence Ministry, ‘Fleet Card-Fuel on Move’ has been rolled out to facilitate the refuelling of convoys belonging to the Indian Air Force. Under the existing system, the Indian Air Force procures fuel from various agencies and then distributes it within the Air Force establishment.

With the advent of the Fleet Cards, the IAF will be able to utilise the vast network of retail fuel distributors across the country to refuel its vehicles on the move. The availability of Fleet Card will permit the convoy to refuel at any IOCL fuel station, thus increasing the pace of movement and reducing the lead time for readiness at operational locations across the nation.