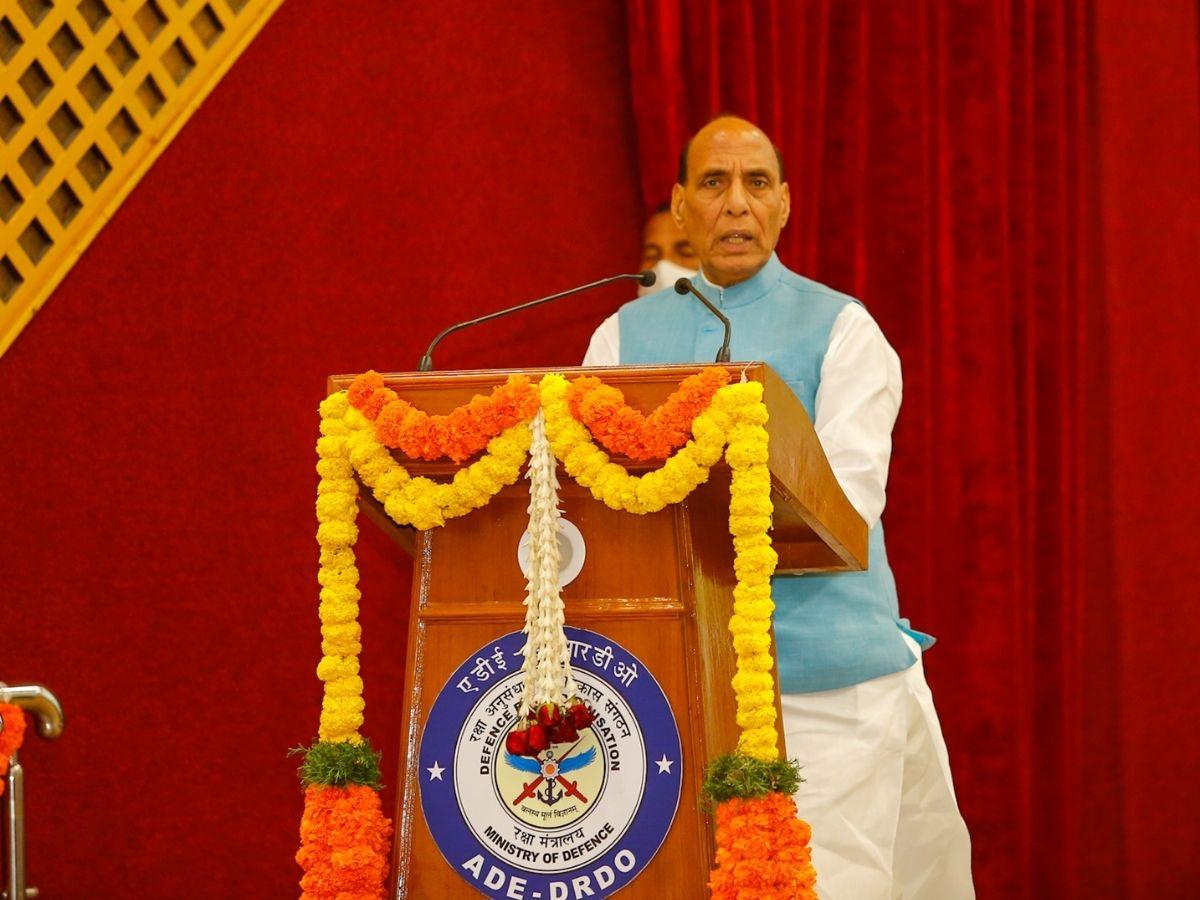 Shri Rajnath Singh, Defence Minister, inaugurated a seven-story Flight Control System (FCS) Integration facility at the Aeronautical Development Establishment (ADE), a DRDO laboratory in Bengaluru, Karnataka. Pilots of combat aircraft will also receive simulator training at the complex. It is one of the most essential components of the complex, according to Shri Rajnath Singh.