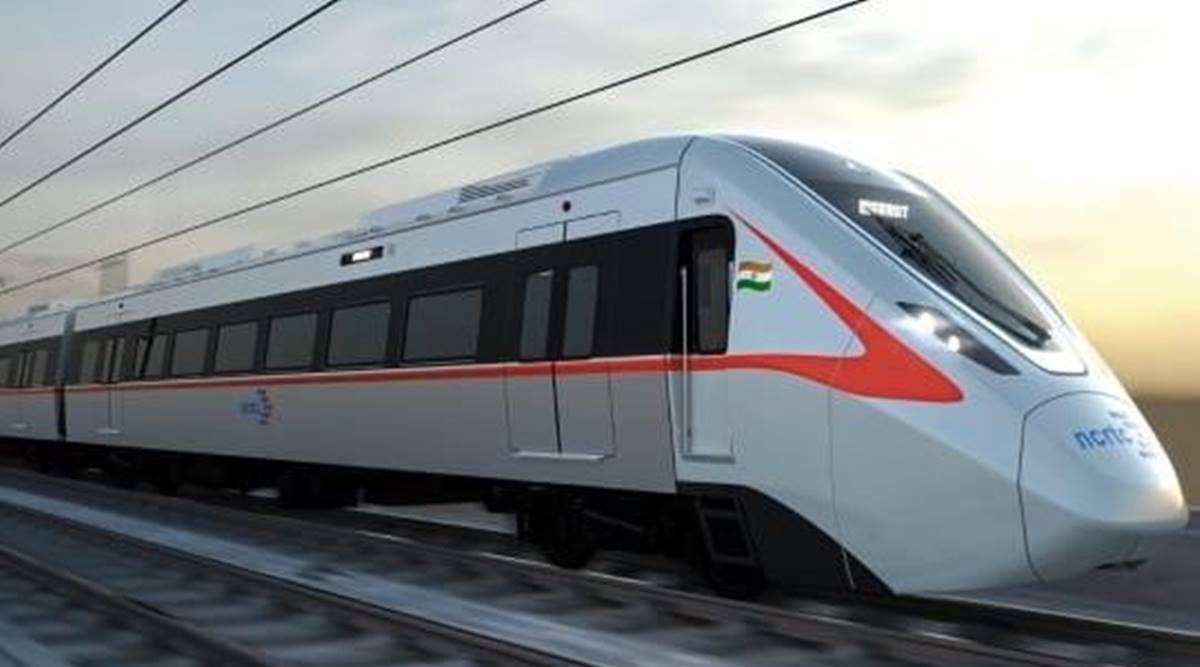 The coaches for the Delhi-Meerut Rapid Rail Corridor were launched by the National Capital Regional Transport Corporation (NCRTC). In the following months, deliveries of these semi-high-speed aerodynamic trainsets with dispersed power will begin. A total of 210 cars will be delivered from the Savli manufacturing factory for the first Regional Rapid Transit System corridor.