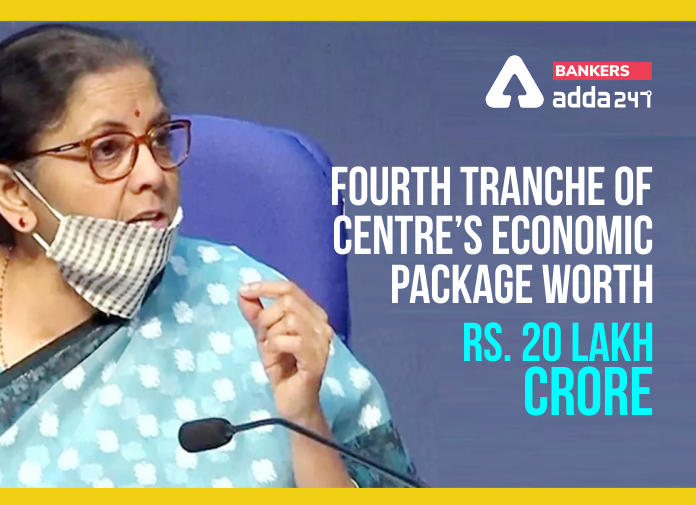 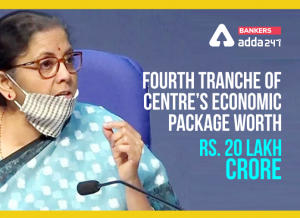 Union Finance Minister Nirmala Sitharaman has announced the details of the 4th tranche of Economic Relief Package for “Aatmanirbhar Bharat Abhiyan” amid COVID-19 pandemic. This 4th tranche is the part of economic package of Rs 20 lakh crore has been announced with the prime objective of making India self-reliant.

The Government of India has decided to bring in Commercial Mining in the coal sector in order to introduce competition, transparency and private sector participation in this sector.

Private Investments will be increased in the Minerals Sector to boost growth, employment and bring state-of-the-art technology especially in exploration. This will be achieved by:

Power distribution companies in the Union Territories will be privatised in the line of Tariff Policy Reforms which will be announced shortly. This Tariff Policy will be will be released with three pillars i.e.

In line with the above Tariff Policy Reforms, Power distribution companies in the Union Territories will be privatised and hence, will lead to better service to consumers and, improvement in operational and financial efficiency in Distribution.