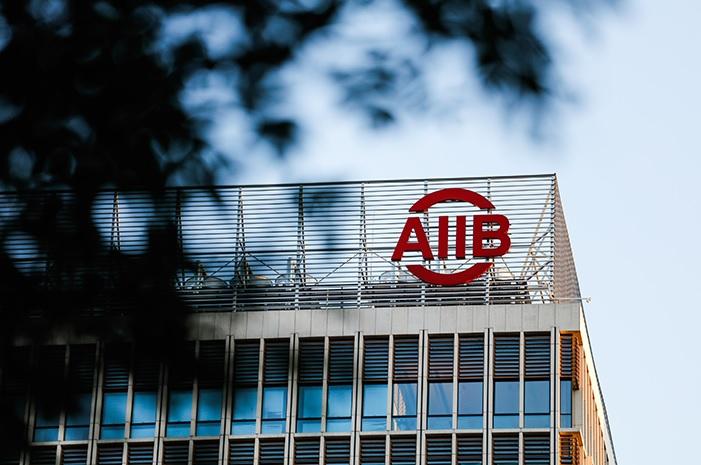 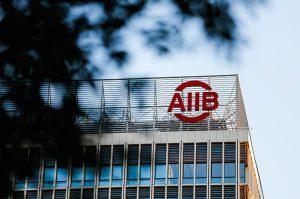 A loan agreement for a US$145 million project has been signed by the Government of India, the Government of West Bengal and the Asian Infrastructure Investment Bank (AIIB). This project has a prime objective of improving irrigation services and flood management in the Damodar Valley Command Area (DVCA) in West Bengal. It will also include introduction of a modern Management Information System (MIS) aling with rational asset management.

The West Bengal Major Irrigation and Flood Management Project is expected to benefit about 2.7 million farmers by optimizing the use of surface and groundwater. This would be achieved by improving the irrigation efficiency through infrastructure rehabilitation and modernization. It will also strengthen the flood management in order to boost agricultural productivity as well as to increase incomes in rural areas. Hence, this investment emphasizes on improving the livelihood of farmers and hence boosting the regional economy.

The total valuation of the project is $413.8 million, co-financed between the AIIB ($145 million), the Government of West Bengal ($123.8 million) and International Bank for Reconstruction and Development (IBRD) ($145 million).