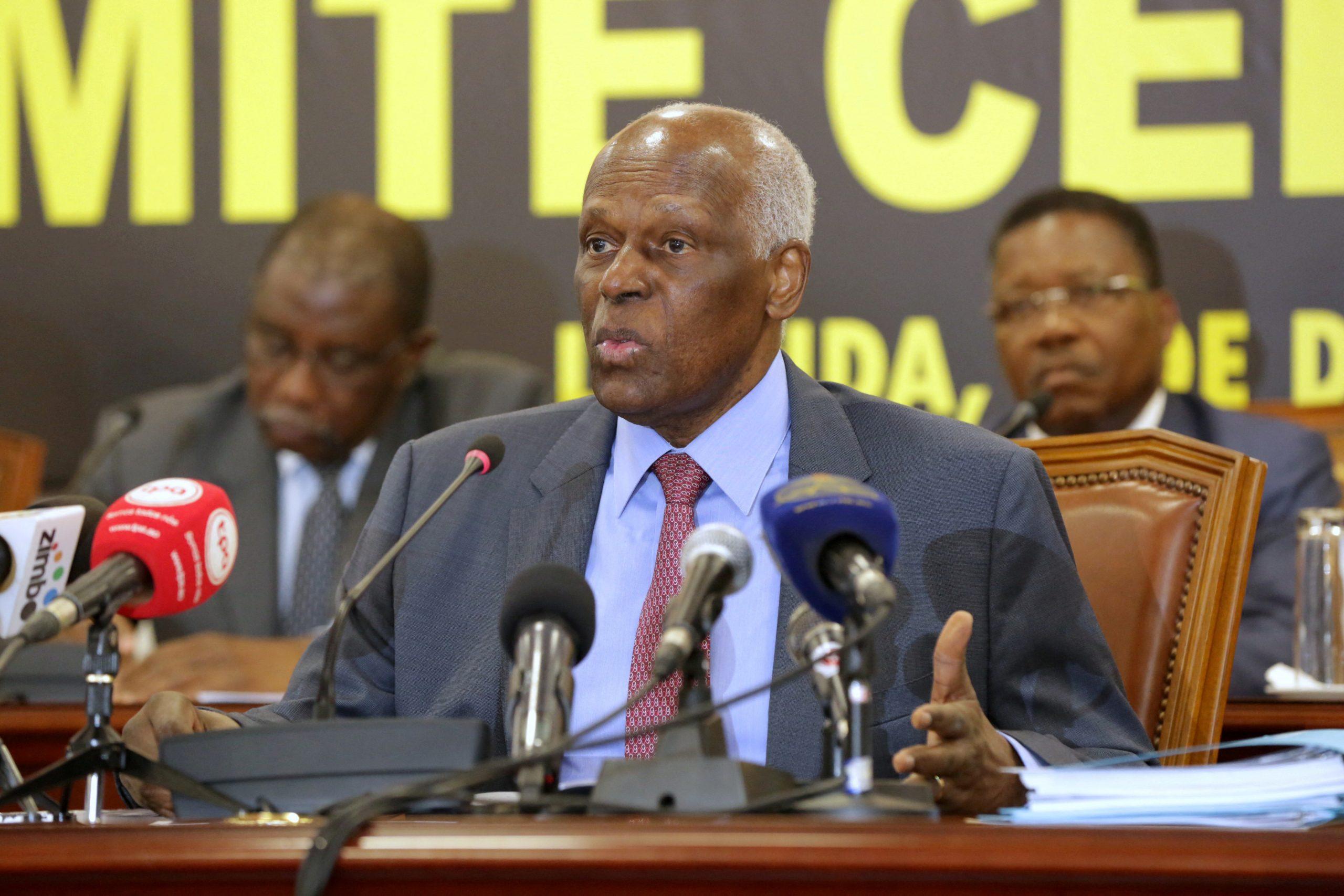 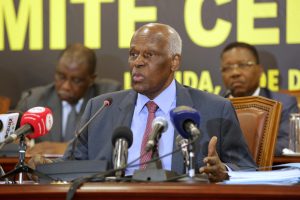 Former President of Angolan, Jose Eduardo dos Santos has passed away at the age of 79. He was one of Africa’s longest-serving heads of state, who ruled for almost four decades as president of Angola. He stepped down from the president’s post in 2017. He had also fought for the continent’s longest civil war and turned his country into a major oil producer.

Santos ruled his country for 38 years, from Agostinho Neto’s death in 1979 — four years after Angola won independence from Portugal — until 2017 when he stepped down voluntarily as president.