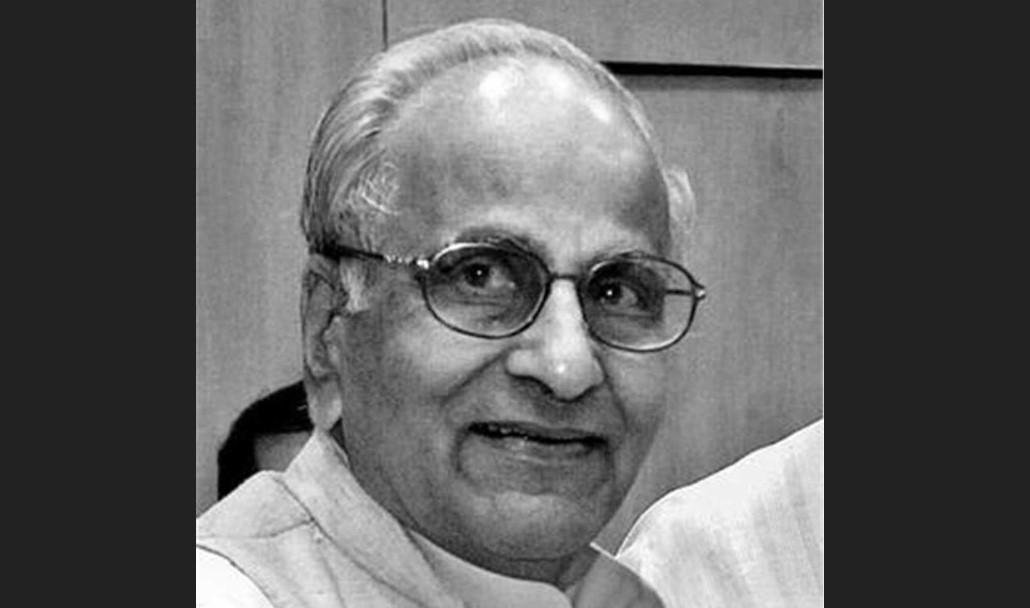 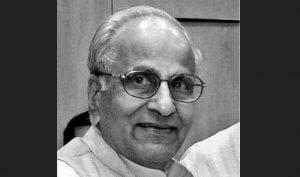 Former Arunachal Pradesh Governor Ram Pradhan passed away. The veteran IAS officer also served as a trustee of the Y B Chavan Pratisthan in Mumbai and also headed a two-member committee established in December 2008 to investigate the security forces’ response to the 26/11 Mumbai terror attack.

Ram Pradhan played an instrumental role in the signing of the Assam Accord and Mizoram Peace Accord. He also served as the Union Home secretary in the Rajiv Gandhi government. He also received Padma Bhushan, third highest civilian award of India in 1987.