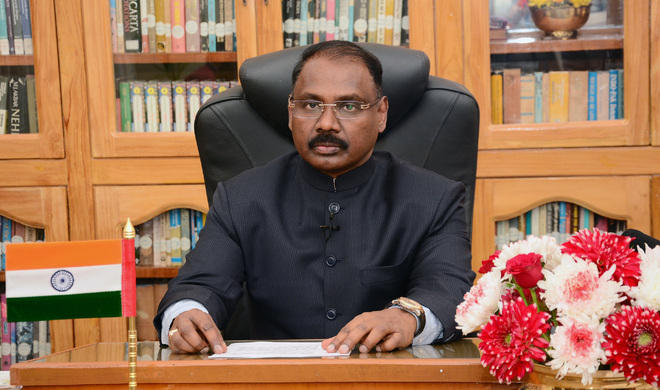 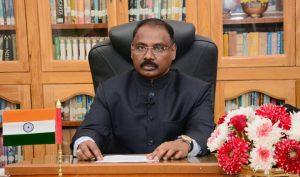 The Lieutenant-Governor of Jammu Kashmir, Girish Chandra Murmu has resigned from his post. Murmu’s resignation on the first anniversary of the abrogation of Article 370 which gave special status to the erstwhile state. Murmu sent his resignation letter to the Centre. According to the sources, Murmu is likely to be appointed as the new Comptroller and Auditor General (CAG). He will replace Rajive Mehrishi as CAG.

GC Murmu is a 1985 batch Indian Administrative Service officer of the Gujarat cadre. Before his stint as the first L-G of the UT, he served as the expenditure secretary in the Ministry of Finance. He also served as the principal secretary to PM Narendra Modi during his tenure as the chief minister of Gujarat.