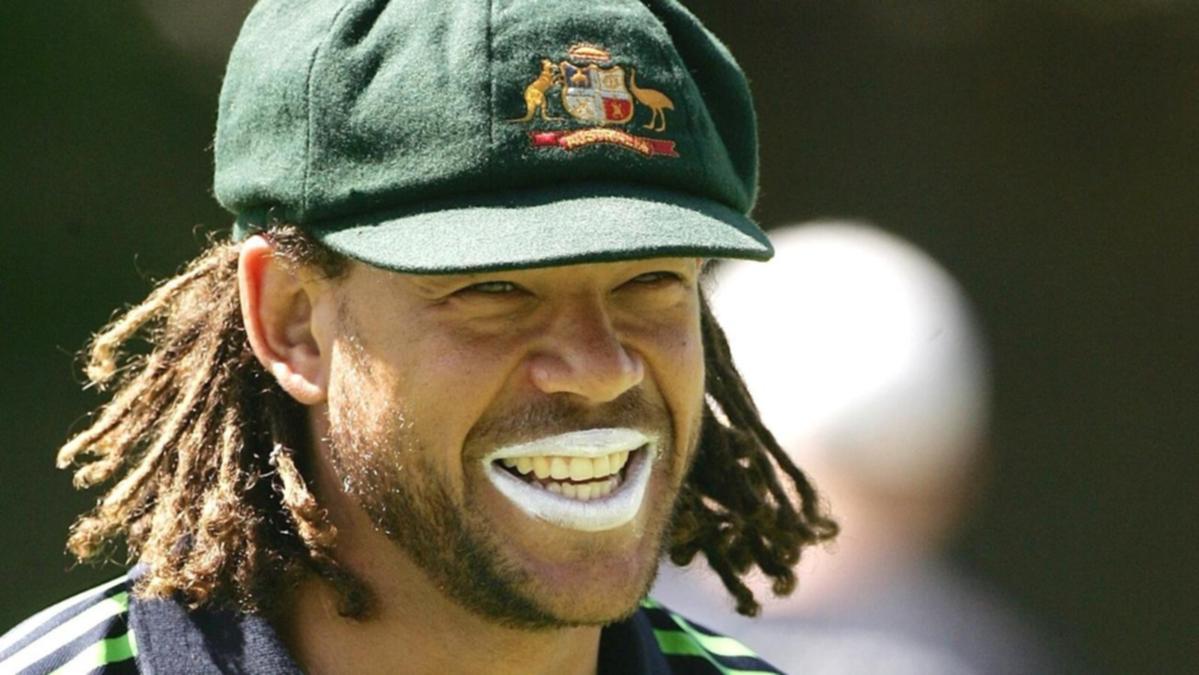 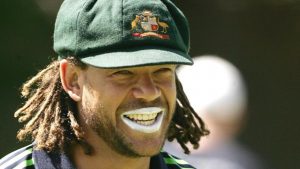 Former Australian all-rounder Andrew Symonds has been killed in a car crash. The 46-year-old, who played 26 Tests and 198 one-day internationals for Australia from 1998 to 2009, was involved in a single-car accident outside Townsville in Queensland state. Symonds was also a top-rate fielder and was a key part of Australia’s back-to-back 50-over World Cups triumphs in 2003 and 2007.

Domestically, he played for Queensland for 17 seasons, while appearing for Gloucestershire, Kent, Lancashire and Surrey in the English County Championship and for Deccan Chargers and Mumbai Indians in the Indian Premier League.

Symonds, who was born in England with one parent of Afro-Caribbean descent, will also be remembered for the infamous “monkeygate” scandal that sent him into a downward spiral. He accused India spinner Harbhajan Singh of calling him a “monkey” in Sydney’s 2008 New Year Test.