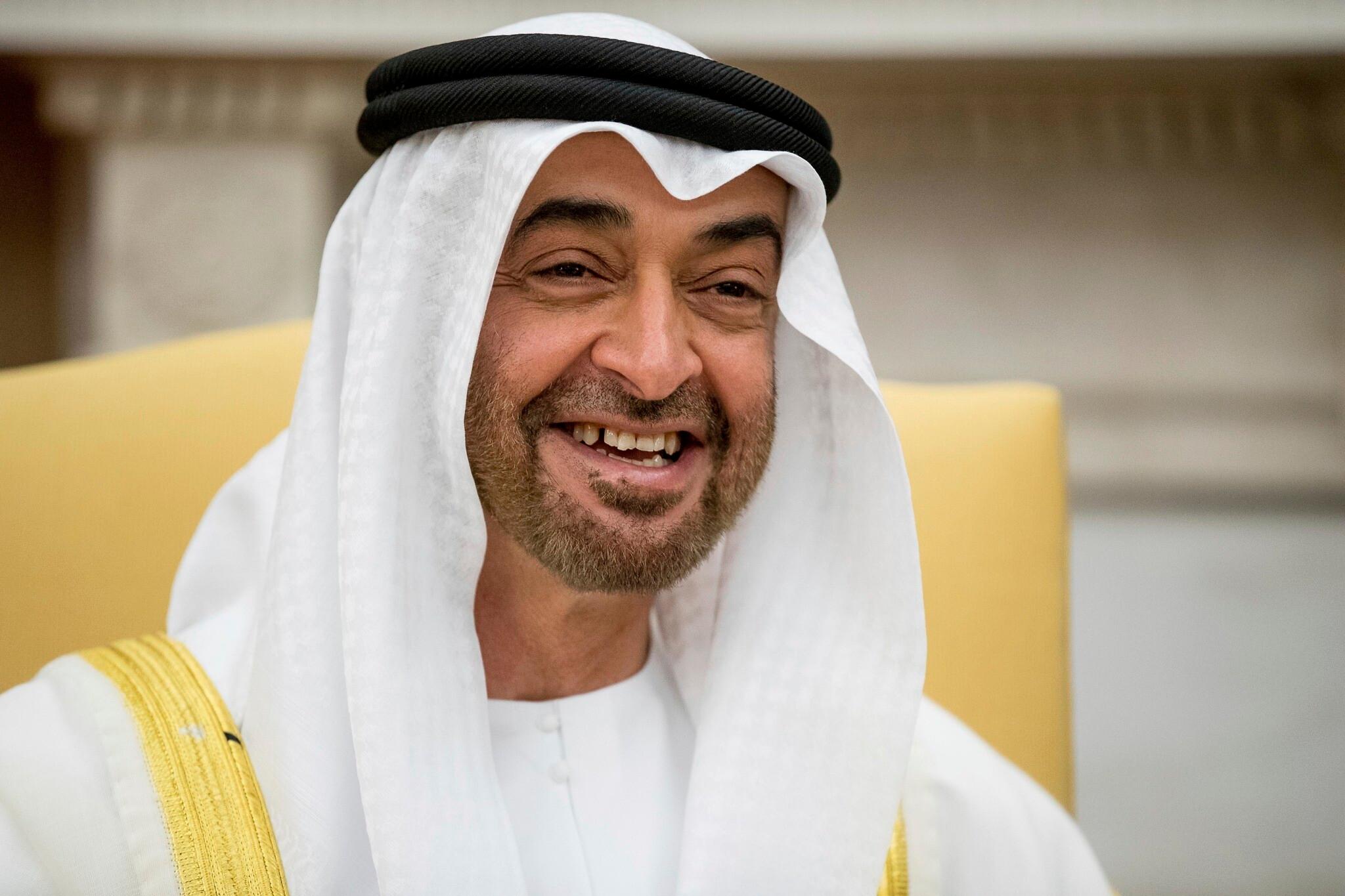 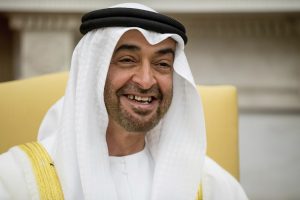 The Supreme Council of the Union elected Sheikh Mohamed bin Zayed Al Nahyan, Ruler of Abu Dhabi, as President of the UAE. The Council held a meeting at the Mushrif Palace in Abu Dhabi, headed by Sheikh Mohammed bin Rashid Al Maktoum, Vice President and Prime Minister of the UAE and Ruler of Dubai. He has replaced Sheikh Khalifa Bin Zayed Al Nahyan, who died at the age of 73.

Sheikh Mohamed began wielding power in a period when his half-brother Sheikh Khalifa suffered bouts of illness, including a stroke in 2014. Under his low-key direction, the UAE has put a man in space, sent a probe to Mars, and opened its first nuclear reactor.