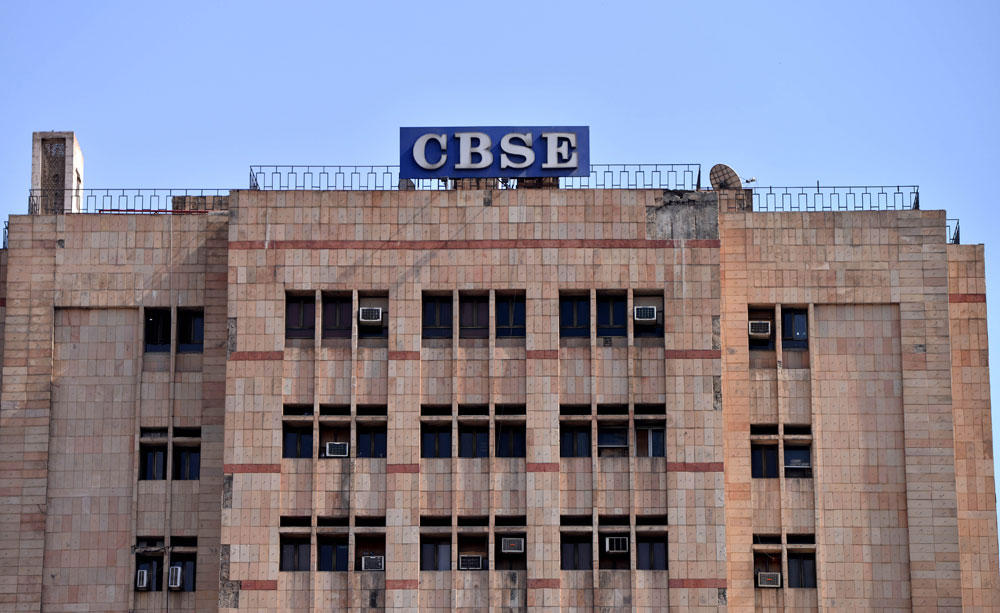 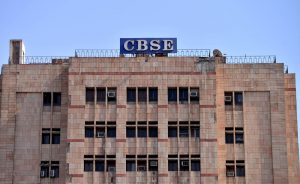 Senior IAS officer, Nidhi Chibber has been appointed as the chairperson of the Central Board of Secondary Education (CBSE) in a top-level bureaucratic reshuffle effected by the Centre. Chibber, a 1994 batch Indian Administrative Service officer of Chhattisgarh cadre, is currently Additional Secretary, Ministry of Heavy Industries. She has been appointed as chairperson of the CBSE in the rank and pay of Additional Secretary to the government of India, an order issued by the Personnel Ministry.

The Central Board of Secondary Education (CBSE) is a national level board of education in India for public and private schools, controlled and managed by the Government of India. Established in 1929 by a resolution of the government, the Board was indeed a bold experiment toward inter-state integration and cooperation in the sphere of secondary education. There are approximately 26,054 schools in India and 240 schools in 28 foreign countries affiliated to the CBSE.